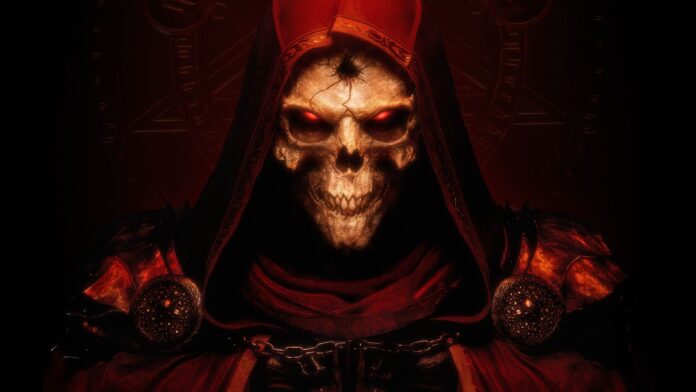 Diablo 2: Resurrected will be released on August 23.

Blizzard announced this during the Microsoft press conference at E3. The game is shown in detail in a new trailer. The Blizzard also reveals that players who pre-order the game now can participate in the closed beta test.

Diablo 2: Resurrected includes both the main game and the Lord of Destruction expansion. Players can expect improved animations and effects, dynamic lighting and 4K resolution.

The game is being developed by Blizzard in partnership with Vicarious Visions and will be released for PC, Xbox Series X and S, Xbox One, PlayStation 5, PlayStation 4 and Nintendo Switch.