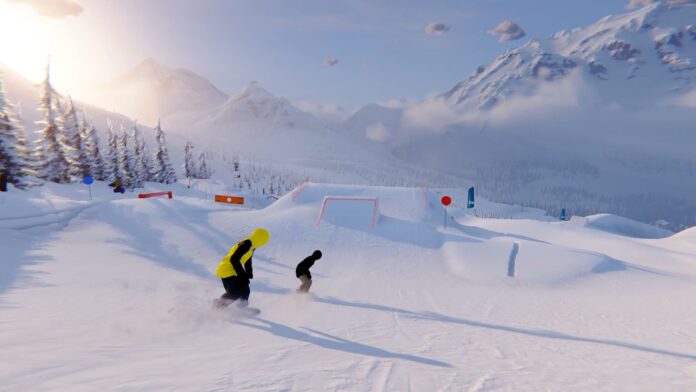 Snowboard game Shredders will be released in December.

Microsoft and Foampunch reveal this with a first trailer. It shows groups of snowboarders in action. Although little else is known about the title, at least players can play with others and determine ‘their own style’.