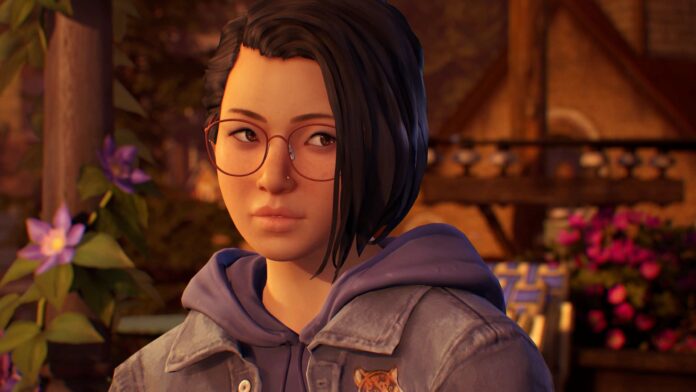 In True Colors, players follow young Alex Chen, who travels to the village of Haven Springs to visit her brother Gabe. Apart from Steph from Life is Strange: Before the Storm, the game has a completely new cast.

In terms of gameplay, True Colors is an adventure game just like previous games, however this time set in an open world. Alex also possesses the powers of empathy, where she can sense and manipulate other people’s emotions to make decisions.

Earlier this week it was announced that artist Shawn Mendes is producing the music for the television series of the same name.