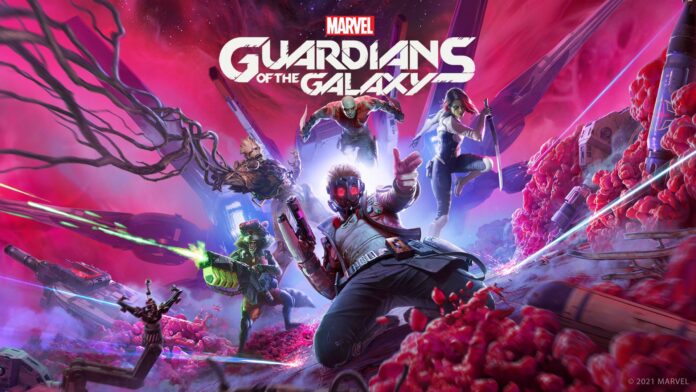 An extensive new trailer for Marvel’s Guardians of the Galaxy announced earlier this year was shown during the PlayStation Showcase.

Guardians of the Galaxy takes place on different planets. In between the action, the game presents various choices – sometimes in the form of dialogue options – that have consequences for the course of certain situations.

Guardians of the Galaxy releases on October 26 for PlayStation 5, PlayStation 4, Xbox Series X and S, Xbox One, PC, and Nintendo Switch. The Switch version runs on the cloud.