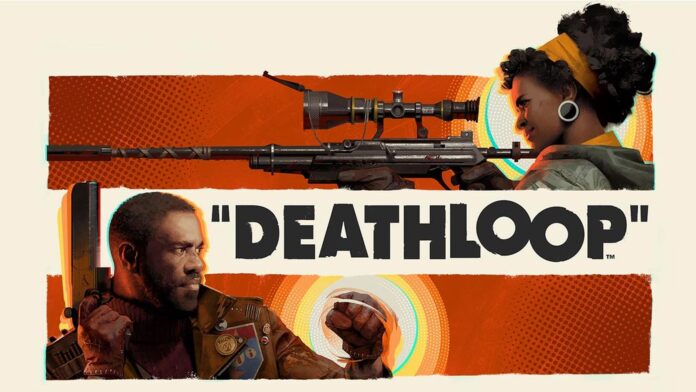 A new trailer for Deathloop was shown during the PlayStation Showcase.

Deathloop was developed by Arkane Studios, the developer of games like Dishonored and Prey. The studio is part of Bethesda and therefore ZeniMax, which has been acquired by Microsoft. However, the game will be exclusive to PlayStation 5 on consoles for at least a year, as that deal has already been closed before the acquisition. The game comes out next Tuesday on PS5 and PC.

In Deathloop, players arrive at a lawless island called Blackreef. They are trapped in a sort of time loop where the day keeps repeating itself unless one day kills the eight targets in the correct order. The goal is to find the targets, keep the order and thereby break the loop.