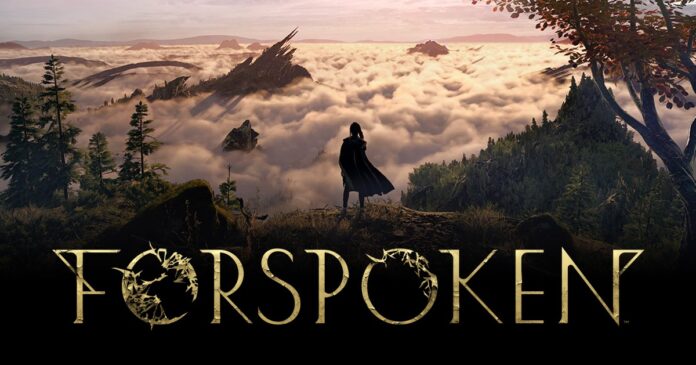 During the PlayStation Showcase, Square Enix’s PlayStation 5 and PC game Forspoken was shown in a new trailer.

Frey Holland is an apparently normal woman who can influence her environment and apply that in combat. The game is being developed by Luminous Productions, a Square Enix studio made up of developers of Final Fantasy 15.

The game is to be released on PlayStation 5 and PC. An exact release date has not been announced, but it is clear that the game should be released in the spring of 2022.