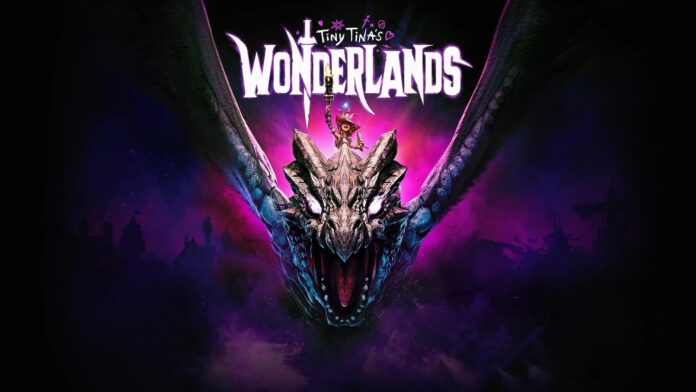 The release date of Tiny Tina’s Wonderlands was revealed during the PlayStation Showcase: March 25, 2022.

A new trailer for the Borderlands spin-off was also shown, which can be viewed below.

Players can create and customize their own heroes in Tiny Tina’s Wonderlands and search for loot just like in the Borderlands games. You take on the dangerous Dragon Lord and many other monsters in an imaginatively designed game world. Tiny Tina creates this game world and changes the rules constantly.

The game features a cooperative playable campaign for up to four players. Characters such as Captain Valentine (played by Andy Samberg), robot Frette (Wanda Sykes) and Tiny Tina (Ashley Burch) themselves regularly appear. The Dragon Lord is played by Will Arnett.