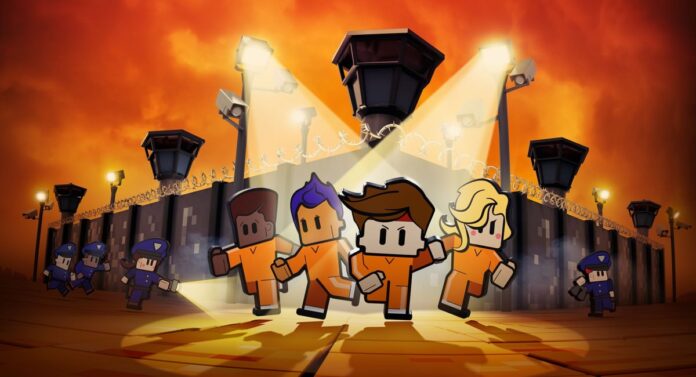 The December Xbox Live Games with Gold have been announced.

The games leaked yesterday and now it turns out that the leak is indeed correct.