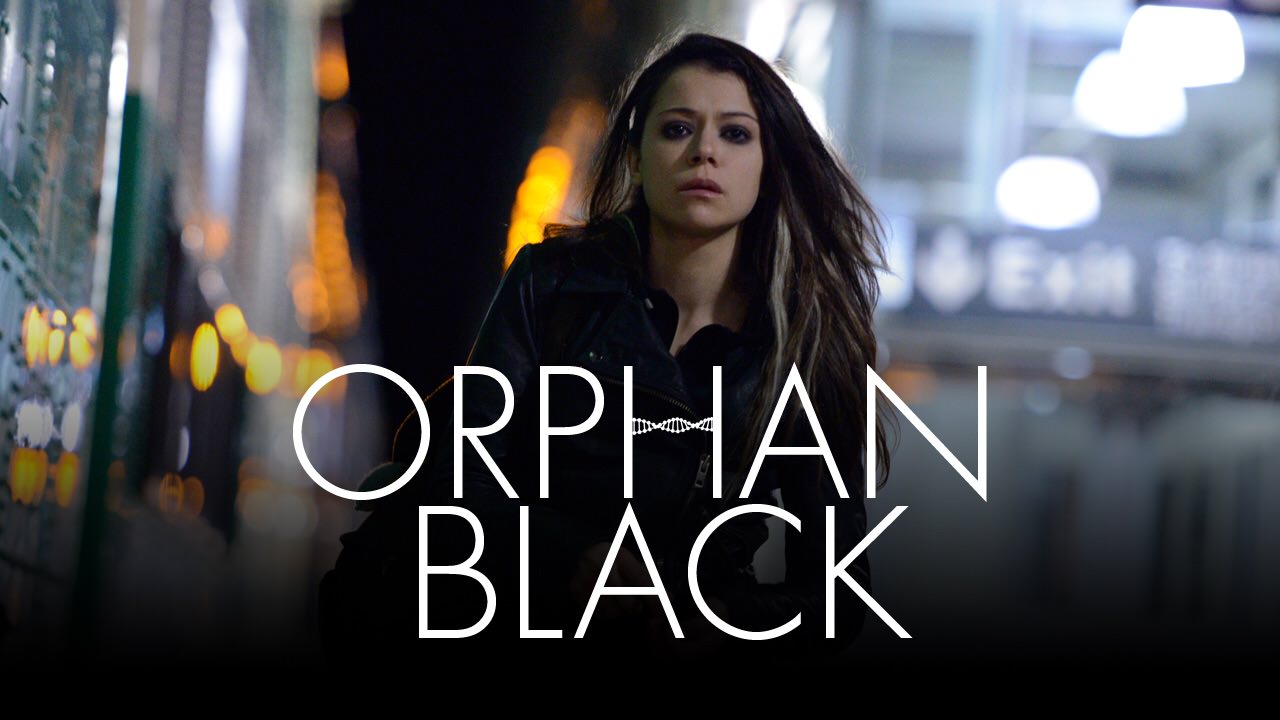 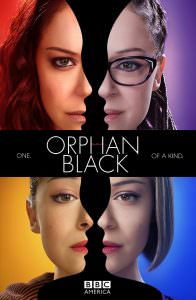 Orphan black is one of the most intriguing, fast paced, action pack TV show I have seen in a while. The show leaves you sitting to the edge of your seat every time you finish an episode. The story revolves around Sarah Manning who one day saw the suicide of Elizabeth Childs, which happens to be an exact clone of her.  Due to the difficulties in her own life, she decides to impersonate Beth and a whole new world of illegal cloning comes to light.

The plotline is extremely intense with high speed action scenes and nail biting suspense at every corner. Just when you think you started you figured out the plot, the show cleverly leaves clues out to remind you that this is just the beginning of a dangerous game of cat and mouse. That is where the life of other clones, Alison (soccer mom) and Cosima (Microbiology student) merge together with Sarah as they try to figure out what is actually happening and who is trying to kill them.

As the story progresses, we watch each clone begins to fall through the cracks as they began to question themselves and everyone around them as their paranoia starts to consume them just like Beth. More clones and evil organisations appear as they dive deeper into what seems to be a black hole of never ending lies and deception.

Overall the show packs a strong punch with good pace, character development and a well thought out plotline. Every single episode contributed to the satisfying season finale.  Tatiana Maslany’s acting was spot on and the creators leave just enough suspense in every episode to keep you hooked for more. After watching the season 1, it is safe to say that I will definitely be continuing with this series.