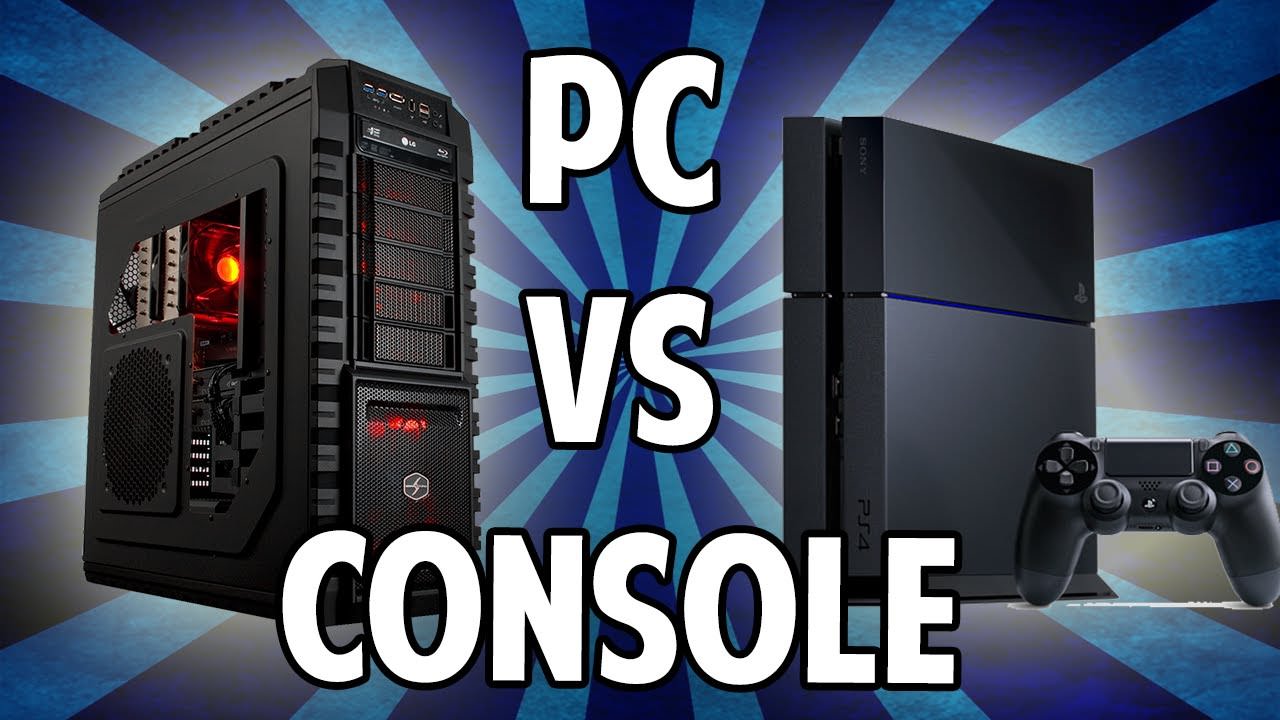 Games are optimised for controllers.

Some gamers swear by the keyboard and mouse, but it’s clear that video games were meant to be played with a controller. There’s a reason why the most influential video game product — the Nintendo Entertainment System — was a console with a controller. If the keyboard and mouse were really superior, wouldn’t one of the eight generations of consoles have come with those instead of gamepads?

Consoles are built for relaxation.

Want to play games on your TV from your couch? That’s what consoles are for. Sure, you can hook a PC up to a TV, but don’t pretend like that process is particularly streamlined. Even PCs with HDMI ports need to get relocated from the desk to the living room, and that’s a hassle you’ll never have to deal with when it comes to consoles.

All consoles are built with painless ways to connect with friends and get gaming within minutes. You don’t have to worry about server connections or matchmaking — you just jump online and play.

If your game needs a patch, or if your console’s operating system needs a fix, the updates are downloaded automatically. How’s that for convenience? Compare this to PCs, where you have to download and install patches and drivers manually.

Want to play the latest Mario game? You’d better have a Nintendo console. The same goes for Uncharted on Sony’s PlayStation consoles and almost every installment of the Halo franchise on Microsoft’s Xbox consoles. If you’re PC-only, you’re pretty much out of luck. You can only emulate so many console classics, and they’ll probably be buggy as hell.

Why do you think consoles are better than PCs? Check back next week for my next article; “5 Reasons PC Gaming is Better Than Console Gaming” article.