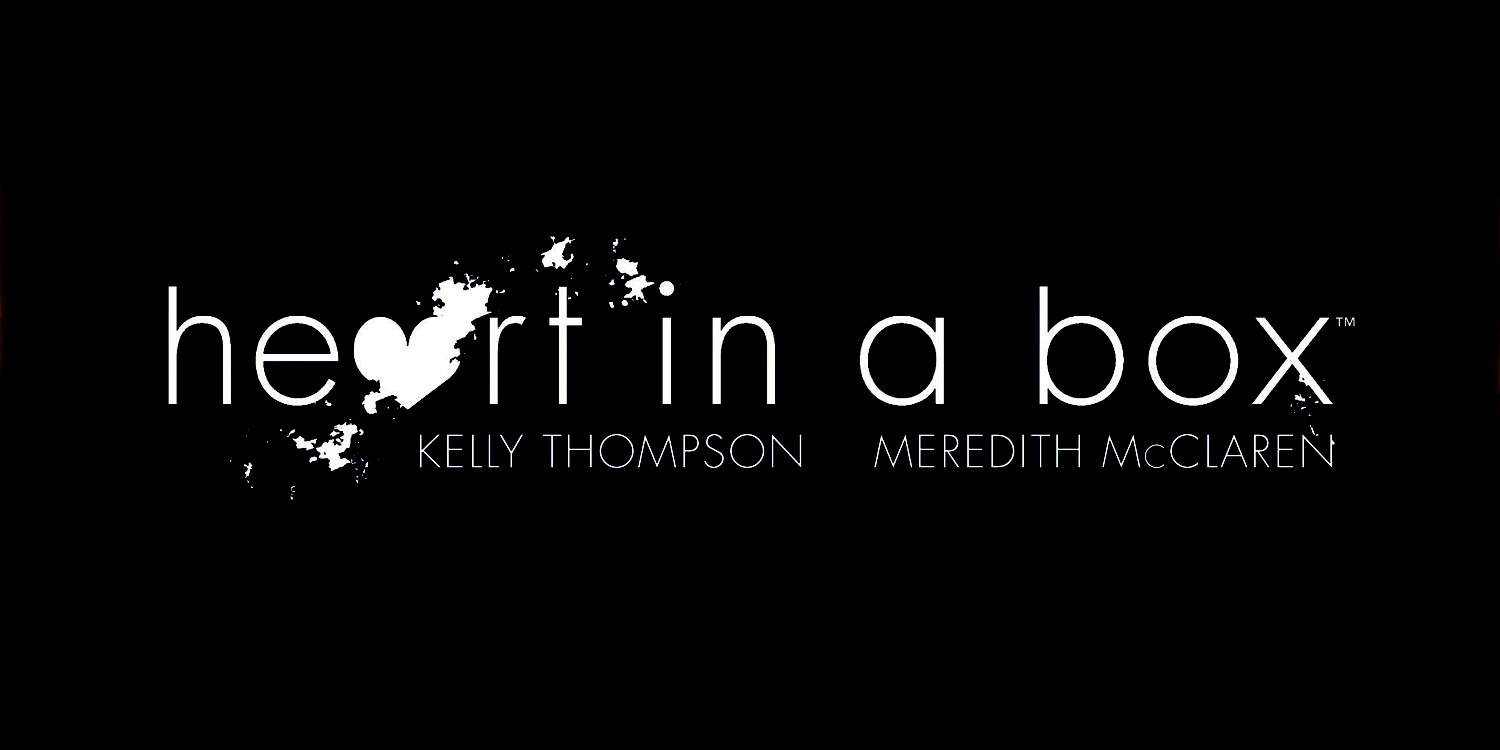 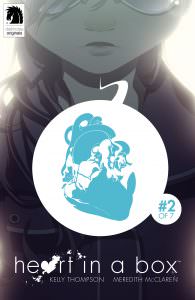 Well, that was a dark turn.

Doubling down on the ickiness of the task ahead of Emma, Heart in a Box brings her careening out of her, and our, comfort zones. While the previous issue was large on mature content but otherwise light in tone, this installment goes into more sombre territory. Now reunited with one of the pieces of her lost heart, Emma is now given the specifics of the task ahead of her. Her guide/tormentor/dandyman “Bob” puts it thus; the pieces she holds will direct her to the others she gave away, she can’t let people know she wants those pieces back, if she cant convince them to give away the heart she will have to find a more direct method. Once the piece is in her possession she will have to put it in the eponymous Box in order to reunite with it properly. Also, with every piece she comes in contact with, the flood of emotions can have unwanted side effects.

And you know what?

I can roll with it just fine.

The reason we have a sequence of someone trying to reclaim their heart by going into a world far more ugly and hurtful than the one they left behind is because that is what people do to themselves sometimes. What I’m guessing here is that we are seeing Emma, if she were in a less zany universe, using more adventurous or dangerous sexual activity to try and fill or at least distract from the emotional void from her breakup. I could be very wrong here, but for me it could explain the jump in tone from one issue to the next. With this logic and our handy heart piece tally chart I imagine Emma will have many more trials to get through before she ever gets any bit closer to recouping her older self. But enough speculation; for the time being it ends unpleasantly for Emma and she must take the responsibility for her actions the very hard way.

Summing up this issue, it’s an ugly-themed chapter but still keeping up the good quality of the first issue. I am still looking forward to what happens next. Criticism must be directed at a somewhat deus ex machina resolution for issue #2 but despite the shift I’m still digging what this comic is trying to do. Art is up to standard with Emma’s big eyes and trembling frame clashing with the grim spikes, bonds and illicit goings-on in the club. The vacant expressions of the girls in the back room was especially unsettling which indeed seems to be the intended response. We yearn for our happier, more lighthearted beginnings, and so does Emma, who has to confront some unhappy facts about herself on this rough journey.