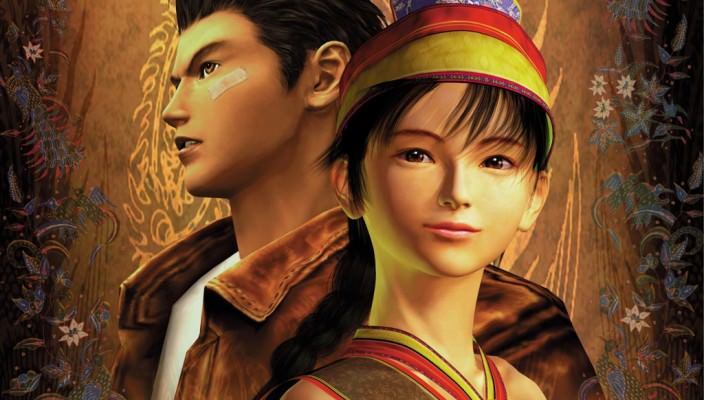 Sony’s E3 conference has dropped many good news last night and one of the more memorable moment was when Yu Suzuki (the creator of the Shenmue franchise) announced that Shenmue 3 was officially up for funding in Kickstarter. The internet has not rested since as thousands flock to the Kickstarter website to show their support, so much so that the whole Kickstarter website broke down in response.

The good news is Kickstarter is up and running again but it was understandable why that happened considering Shenmue 3 reached its two million goal in just under ten hours shattering all previous records. To put this marvelous feat into context, the previous record holder for the fastest project to reach one million was Pebble Watch and Project Eternity which took 27 hours to fund.

If anyone is interested, check out Shenmue 3 in Kickstarter. Even if you never played this game before like me, it’s still something to consider about funding as the game does have a lot of potential and it’s just nice to unit together with the gaming community,  sharing a common goal of seeing this long awaited trilogy be completed.