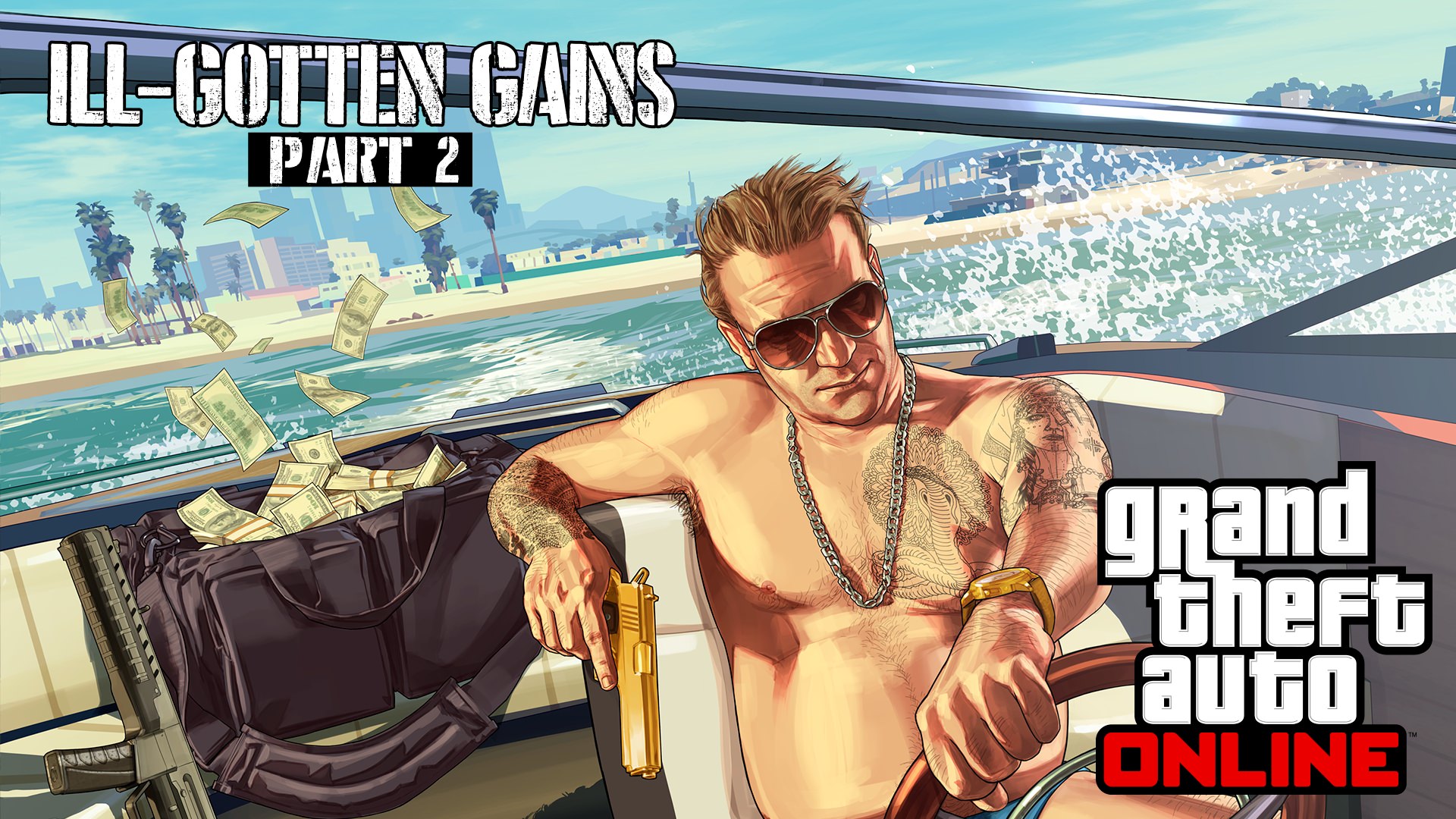 To celebrate the launch of the Ill Gotten Gains Part 2 update, Rockstar Games are running an event on Grand Theft Auto Online. From now until July 12 extra RP and money will be up for grabs. Players can receive an in-game t-shirt for completing their three daily objectives and gold metal resprays on their vehicles for free. Pegasus deliveries are also free of charge. Deathmatches, golf, and tennis will earn a player double RP and races will earn double money. Rockstar are also holding a Snapmatic competition, the prize being $1,000,000 in-game for 5 lucky players.

However the launch of the new update has not gone completely smoothly. Many players are reporting missing cars in the game. However Rockstar has stated on their support site that the cars are not missing, they are just not where players have left them. The advice they give is to call the mechanic to have him deliver your car and to check all your garages.

The update mostly consists of high-end cars, boats and new clothes that are now available to purchase. 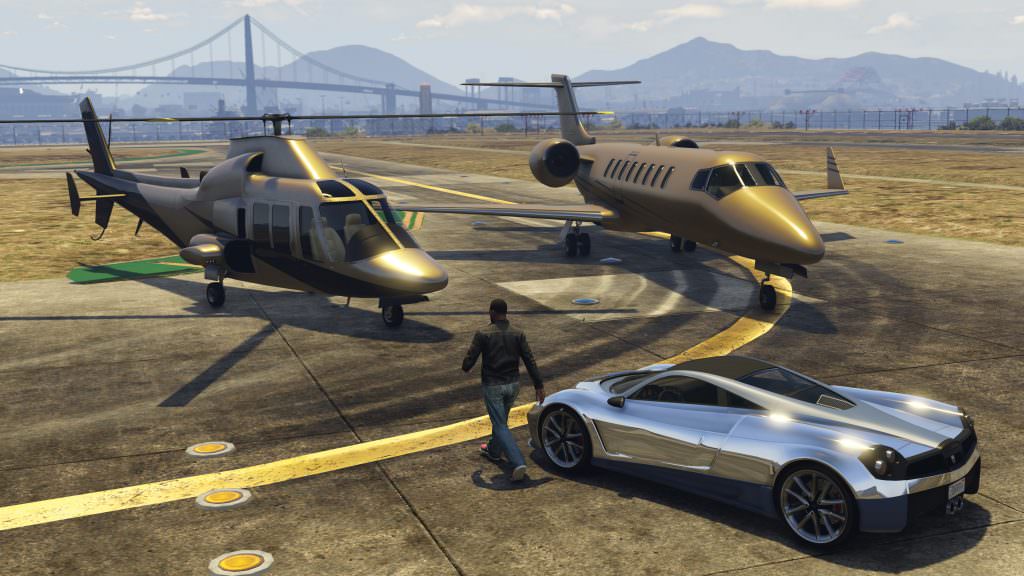