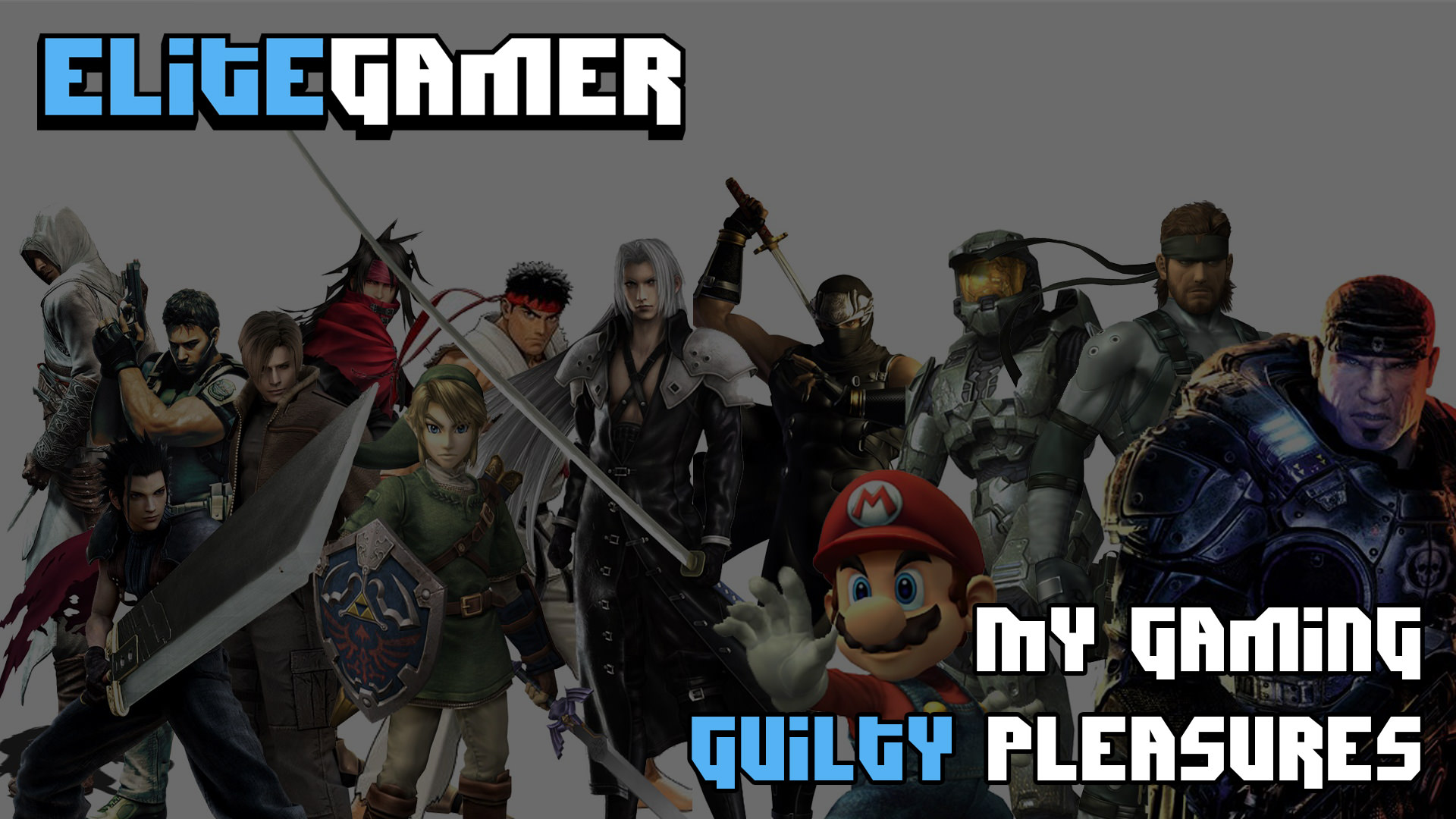 As gamers, we tend to have a very specific taste in video games. Some are die-hard FIFA fans, who would never consider lowering themselves to playing Pro Evo. Some will only play the bastion of class which can only be Call of Duty. Some may even only play mobile games…because they love self harming. However, one thing that can unite gamers across all boarders is our love for an aul’ guilty pleasure. Come on now, don’t let out a sarcastic snort as you glance over your flawless and, you would have some believe cultured games collection. However, as your eyes finally land on that dusty pile scattered in the corner it suddenly hits you like a ton of bricks. That game, that one game you would never tell anyone that you secretly enjoy…your guilty pleasure.
Now, I’ll be the first to admit that my taste in videogames is similar to my taste in music, which is of course a bit naff with a few great titles thrown in the mix. But hey, don’t judge me…it’s my bloody collection. So, forgive me Father for I have sinned, these are my Top 5 Videogame Guilty Pleasures… 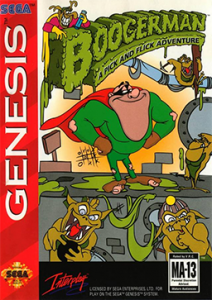 Boogerman: A Pick and Flick Adventure – 1995

Oh sweet Jesus, what in the name of God was I thinking when a 9 year old me thought this would be a gaming classic. As if the title alone wasn’t enough to tell you that this would be utter arse! Yet, after all these years I still have my copy tucked away in the Man Cave (well, spare room). Yes, it looks like an awful Flash game. Yes, it’s crass and immature but, I still harbor a love for it like the battered wife I’am. To be honest, it’s difficult to pinpoint why exactly I enjoy it. It’s not particularly good and it was annoyingly difficult at times. Is it a case of snot encrusted nostalgia glasses? 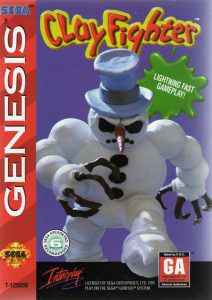 Oddly enough, I remember the first time I ever played this game. It was in the Fun Factory in Monsktown, when they had a SNES zone (which was awesome in theory yet led to many a stolen cartridge). It was just so oddball that I found myself hooked, especially characters such as the self-proclaimed ‘master of goojitsu’ and originally named Blob as well as the equally highbrow ‘Blue Suede Goo’. Felony was on the of the first games I bought for the PS1 all those years ago and instantly fell in love with it. The graphics were reasonably sharp (for the time), the soundtrack was a joy, the gameplay was basic but the replay factor was what the game so important to me. The premise was simple; drive, find object, drive. I recently watched a play through of the game and couldn’t believe it when I saw that it took a mere 20 minutes to complete the game. That’s it! Yes, you could unlock cars, but a game that was less than popular and in a land before Google you were pretty much stuck. Maybe that’s why it had such a good replay factor. 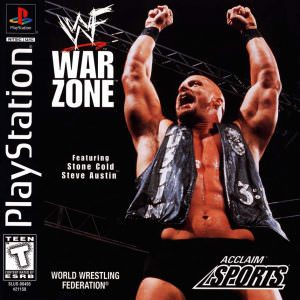 Now I’ll admit, I’am a wrestling fan and I’am well aware how cool that sounds for a 29 year old married man to say. Nonetheless, I’ve been hooked to the thing since I was a toddler and have no shame in saying it. So, when it was announced that WWF Warzone was coming to the PS1 I was ecstatic. After the dismal In Your House, Acclaim went back to the drawing board and came out with Warzone. To say the gameplay has aged worse than Twink is an understatement. The controls are a mind boggling mess and the career mode is just odd. For some reason you have to impress a leggy blonde in a limo because…legs? It does have two saving graces; the create a player mode and Ahmed Johnson’s bizarre rants, just check the link below to see what I mean…

As cool as it is to admit liking wrestling, admitting to liking Lego tends to get you the kind of look that most people reserve for sex offenders. I’ve always loved Lego, but I’ve stopped short of buying it since I was about 11 due to the simple fact that I’am too cool for school…ahem. The Lego series are the kind of games that you buy while wearing a long coat and hat, yet there is no denying how fun they are. Besides that, Lego have been clever to attach their name (and vice-versa) to already succesful brands; Star Wars, DC, Marvel, Lord of the Rings etc.

So there we have it, it wasn’t that bad in all fairness. Who knows, maybe you’ll dust off your old SNES and fire up JamesPond 2: RoboCod…ya weirdo.