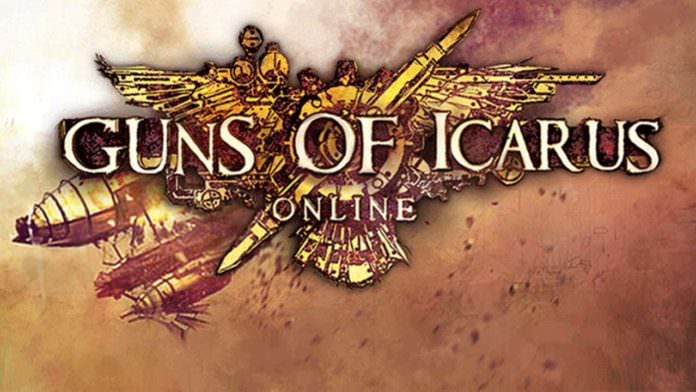 Guns of Icarus Online is a heavily team based multiplayer, which deviates greatly from a typical FPS game. Choose between three classes: Captain, Engineer, and Gunner, and battle it out in raging, treacherous skies against steam-punk themed airships.

Teamwork is absolute key to this game as each player has access to their own unique tools designed to fulfill each purpose. Soloing anything is pretty much impossible and more than likely ends with your ship going down in a ball of flaming debris. Captains speak to other captains to work out battle strategies and to their crew to carry out specific tasks when asked of them. Gunners are, well… gunners and Engineers are the back bone of your crew since they’re the reason you’re still in the air. This game is extremely fun and satisfying if you have a gang of mates who work well together or just happen upon some really good players.

The community is very welcoming and friendly, even to new players. Many go out of their way to teach newcomers about the game, how to efficiently take down enemy aircraft and to fix your ship quickly. Of course there is the tutorial, but its nowhere as useful as getting first hand experience while being barraged on all sides by all sorts of metal. If you don’t have a lot friends who play this, joining a large clan can sort you out. Add people you like and play well with and soon you’ll be tearing through the skies destroying every ship in sight. Like I said earlier teamwork is key to this game. If your crew doesn’t function like a well oiled machine it becomes difficult to play and more than likely no fun at all.

Graphics aren’t really a wow factor of this game but seeing bullets flash and fly through clouds in the distance are really cool to see. You are given different colours and accessories for your three classes to make them stand out from the rest. Somethings can get annoying like certain objects not fixing when you’re directly in front of them, but other than that nothing else. Designs are put up on the steam workshop for people to up vote and some are put into the game every time there’s an update.