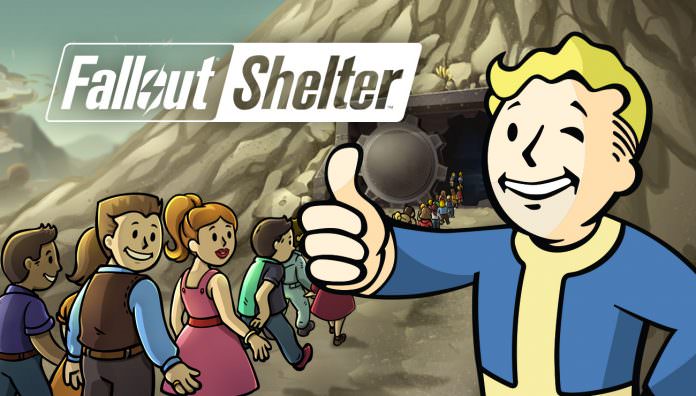 Fallout Shelter, game developer Bethesda‘s first and perhaps only sojourn into mobile gaming, was announced at E3 this year during the company’s press conference, in which they also unveiled many details of their much-anticipated project Fallout 4. The game app, in which the player is Overseer of one of the Vaults from the Fallout universe, has been widely enjoyed and well regarded, but so far only by owners of Apple products.Released on 14th June, the date of the E3 conference, it was

Released on 14th June, the date of the E3 conference, it was then and is still only available for the iOS. But never fear, Android owners, you WILL get the chance to lord over the denizens of your very own Vault-Tec Fallout Shelter. The app comes to the Android Store on the 13th of August, just 2 months after iPhone users. Try not to blame them for their purchasing choices, you’ll get your chance to take out your anger on your own simulated Vault Dwellers in just over a week’s time. War never changes, but it seems like Fallout gameplay has, yet again in this fun little mobile game.