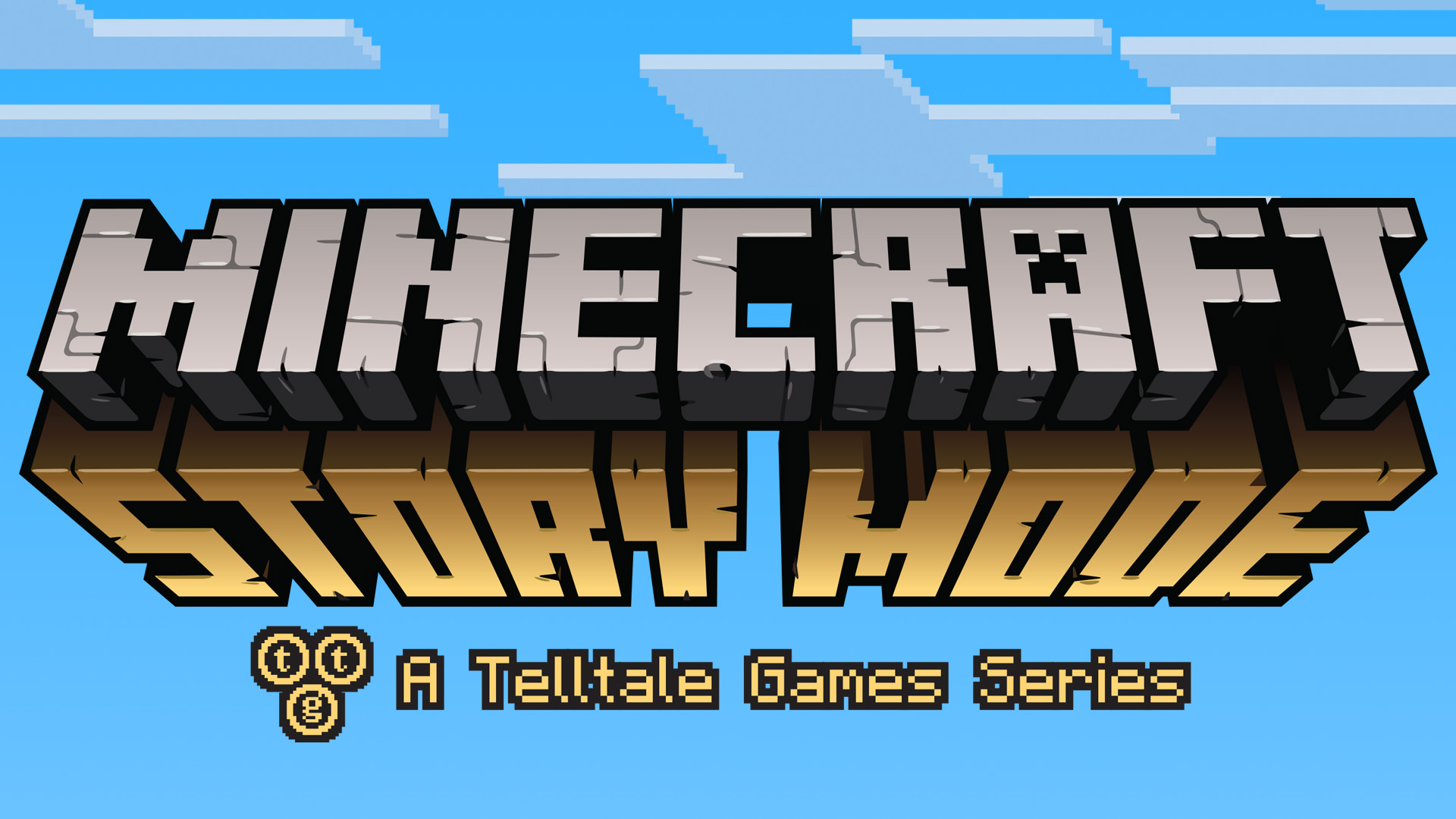 The World Premier launch event for Minecraft: Story Mode is happening tonight, 12th of October. The Minecraft community, Telltale fans, YouTubers and streamers along with some of the cast and crew will come together for the ‘World’s Largest Let’s Play’ at the ArcLight Cinerama Dome in Hollywood, CA. For those unable to snag a spot in the limited seating, Telltale Games will be live streaming the event on youtube gaming here!

Their last big Crowd Play event was a pretty amazing experience. Nearly a thousand Tales from the Borderlands fans, cosplayers, as well as cast members and developers gathered at PAX Prime in Seattle to direct a playthrough of Episode 4: Escape Plan Bravo.

Minecraft: Story Mode is an all-ages experience, as the Minecraft community, Let’s Players and streamers convene for a red carpet treatment in the classic, picturesque Cinerama Dome for an unprecedented Crowd Play event!