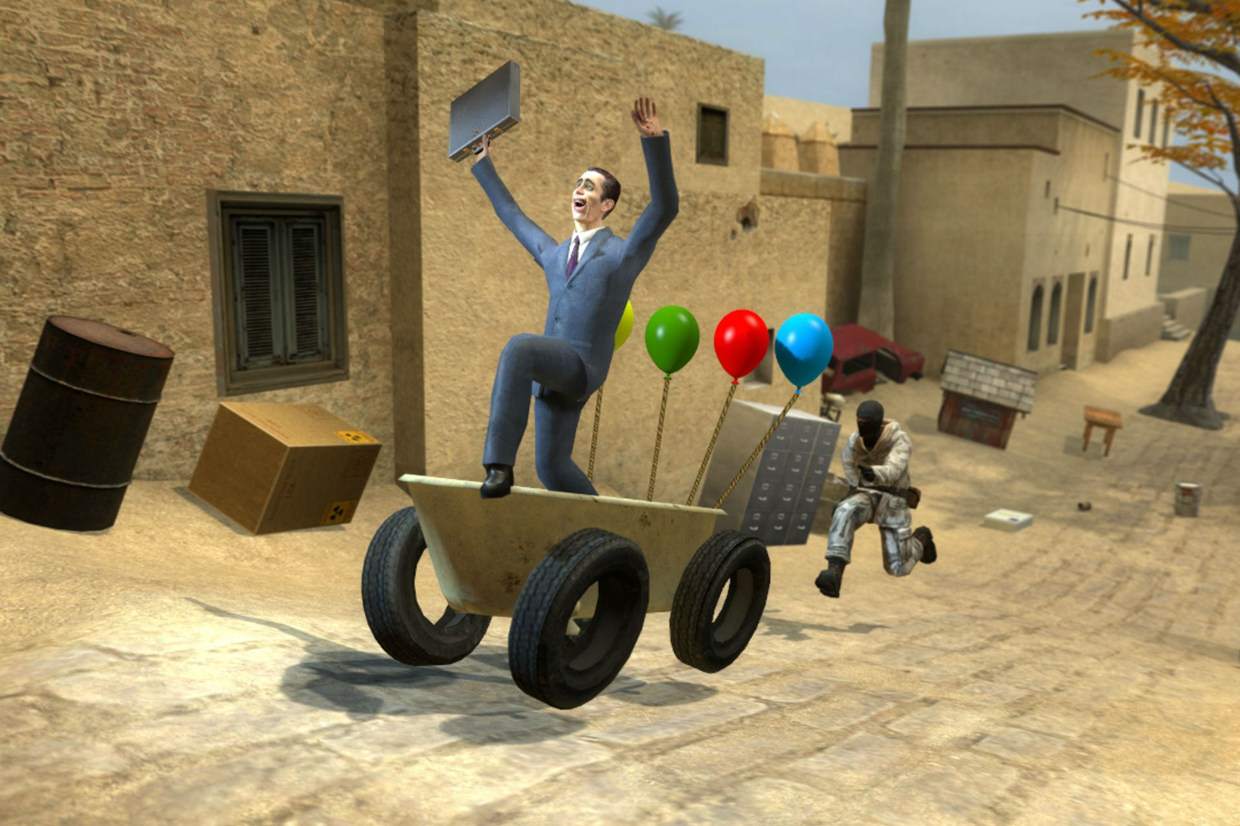 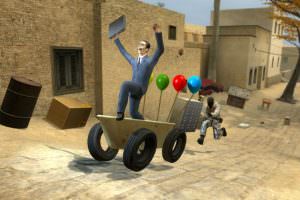 Over a decade after the release of Garry’s Mod a sequel has been announced.

Garry’s Mod was one of the first major sandbox games to come onto the market, allowing players the freedom to do whatever they want. First released as a mod for Half-Life 2, Garry’s Mod became very popular and was eventually released as a standalone release. The game has sold over six million copies and remains one of the most popular on Steam.

Developers plan to make the sequel VR compatible. In an interview with PCGamesN founder Garry Newman said “We’re kind of working on a sequel. It’s early days. We’re looking at having more VR stuff in it — that’s the big point of it.”

Newman was asked in the interview if he would consider raising the low cost of the game which costs a mere €9.99. “No,” he replied. “I mean, we’re kind of working on a sequel, so it’d be stupid to raise the price.”

Details are limited at the moment but Newman did add that the game “won’t be called Garry’s Mod 2”.