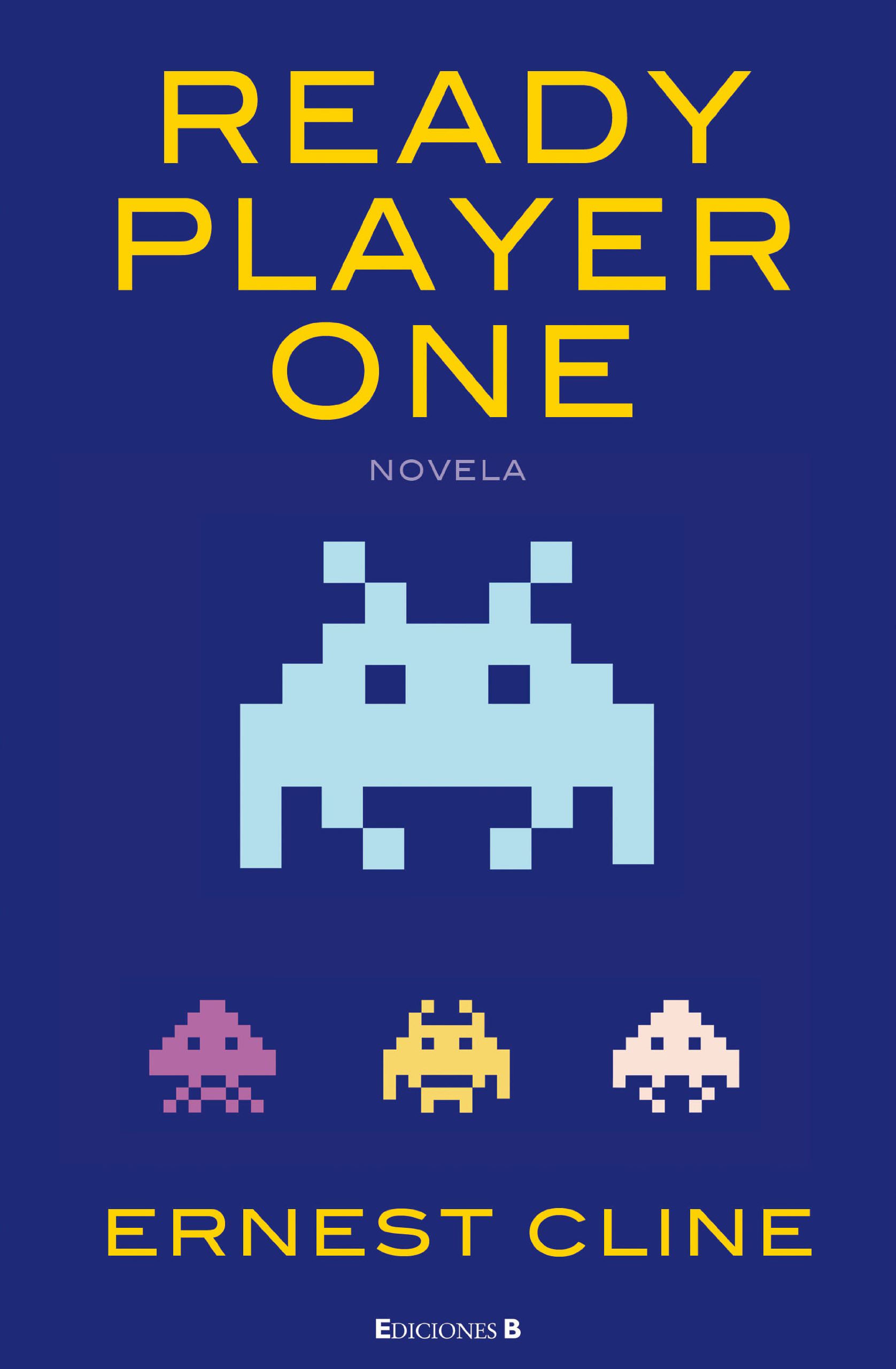 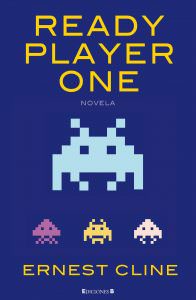 Ready Player One is a very obvious love letter to 80s culture and video games, courtesy of Ernest Cline. Unfortunately it doesn’t have much else going for it. If you have any nostalgia for early 80s video games but you haven’t played games in a while for whatever reason, Ready Player One is probably just the book for you. For anyone else, however, it might be a tough read.

Ready Player One tells the story of a Willy Wonka-esque Easter egg hunt organised by legendary game developer James Halliday. The person who finds the fabled ‘egg’ hidden within Halliday’s magnum opus – The Oasis, will become heir to his multi-billion dollar fortune. This, along with general disenfranchisement with the real world after the release of realistic virtual reality, leads to a fairly large sub-culture of so called ‘gunters’ – short for ‘egg hunters’. Our protagonist Wade Watts is one such gunter. And so with this setup, we embark on a romp through the virtual world.

As a gamer you’d think this would be a perfect story, right? Protagonist obsessed with video games, high stakes and a world in which a majority of the world spends all of their time in an online game. Sounds interesting doesn’t it? I thought so too.  Now I’ll say again that if you don’t play a lot of games and/or you have a reverence for 80s culture, go ahead and read this book. Otherwise, temper your expectations. You aren’t going to get a realistic representation of video games.

Honestly the book might as well take place in a fantasy world because the descriptions of how things work inside The Oasis are fantastical at best. At worst things seem inconsistent and unfair. There are parts of the book where characters simply equip items onto their character and other parts where they have to physically tie laces. In some areas of the game player vs. player combat is banned yet players can still use spells to block the progress of one another. While these seem like small gripes, things like this are so common that it eventually becomes obvious that little care was given to the internal consistency of the world, focusing instead on whatever is convenient for the plot at the time. Because of this it eventually becomes impossible to care what’s happening to the main characters because something convenient will happen and they’ll be saved.

This speaks to a greater problem in Ready Player One. It’s written like a screenplay that was extended and re-formatted to fit into a novel. Cline often spends far too long describing the minutia of whatever new area the protagonist visits or the intricate details of how he ties his shoes, almost as though he’s describing it to a set designer or something. This becomes especially ironic after Wade comments on how the brief 2-sentence descriptions in Zork could inspire such vivid imagery in his mind and then goes on to list every appliance in the room. In a way it makes sense – Ernest Cline is, as I understand, primarily a screenplay writer with Ready Player One being his first foray into novel writing and I’m sure he was delighted to have the novel picked up by Steven Spielberg. I can only hope the film adaptation is more succinct and to-the-point than the plodding pace of the novel.