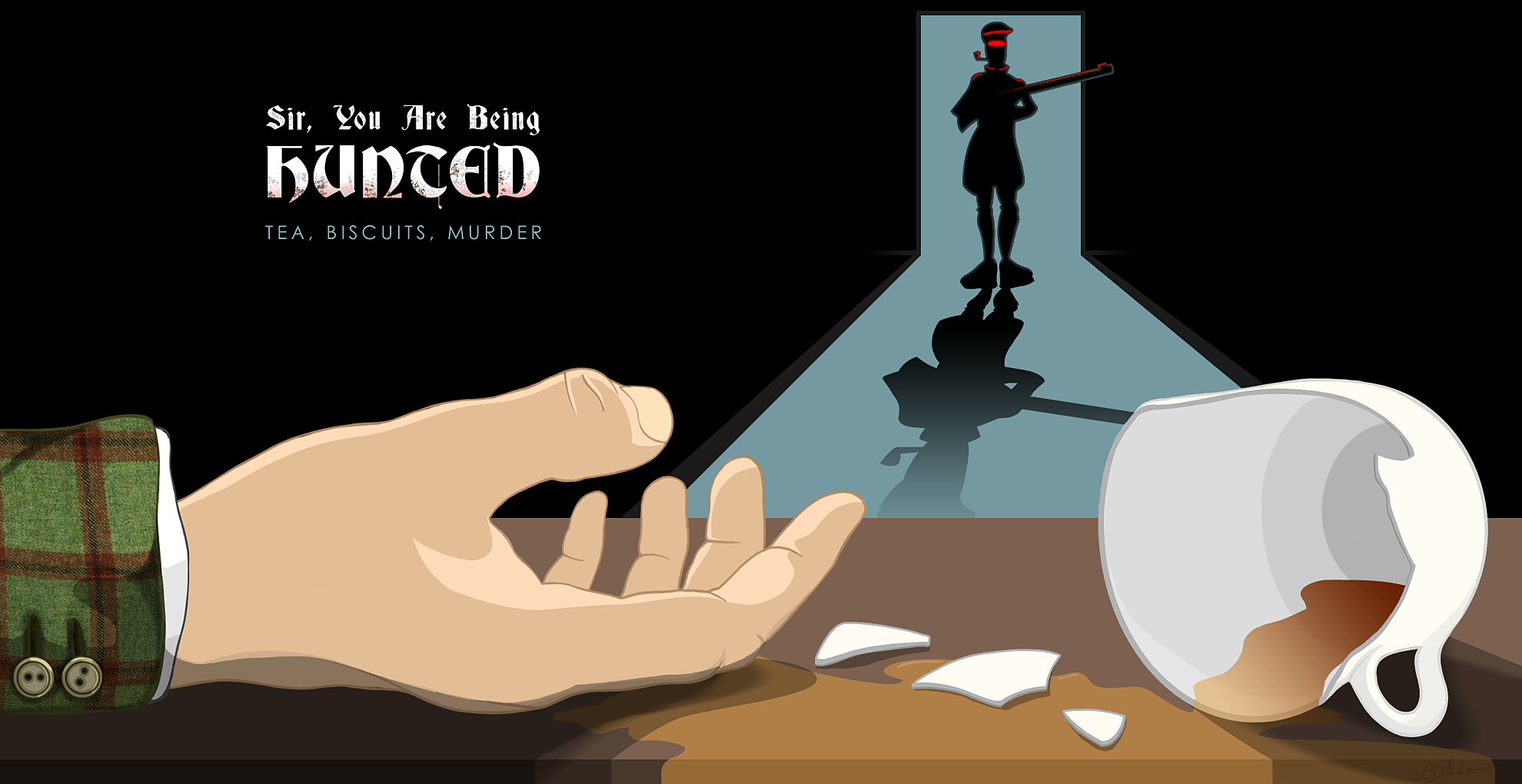 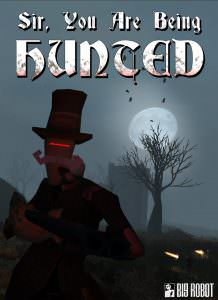 Sir, You Are Being Hunted is a wacky yet heart-pumping stealth-based survival game in which the player must run from a horde of mechanised hunters that spout decidedly British obscenities after you. Your goal is to collect the pieces of the device which can take you away from the islands inhabiting the dastardly robots while avoiding their bullets, and hounds, and starvation.

Sir drops you in the thick of it, with the bare minimum of instruction and supplies (depending on the character you pick). From there, your first thought is to find a safe place from which to plan your survival, and you will find that there isn’t one. Nowhere in the cluster of islands in which you find yourself is there a place that is safe from the hunters. You will become a nomad, running from cover to cover, eyes and ears peeled for the telltale signs of the “blighters”. The first few run-ins with them will be the most nerve-racking. You don’t know exactly what they can do. You don’t know exactly what you can do. And you don’t know exactly what the consequences will be. You’ll find them out soon, though. I won’t ruin the surprise.

Tension is the driving force of Sir. The thing that keeps you going is the fear of discovery. Then things really kick up a notch when you are discovered. Nothing gets the adrenaline going like hearing that first shot. I would recommend you turn down your volume, if it weren’t for the fact that you need to listen to hear the baddies coming.

Music is key in making the tense atmosphere effective. It’s perfect for creating the right mood. Whether you’re skulking through the underbrush avoiding patrols, or high-tailing it through the streets as bullets rain down on you, the music is at the core of making you really feel like hunted prey.

No crafting! For once a survival game has you forage for what’s around without making you build every damn thing necessary. The only element of crafting is cooking meat over a fire, to keep your strength up, which just makes sense. It does mean though that you can’t build your own shelter, which would be nice. Having no place of your own makes you feel very isolated, and without any break from the running.

There really is no safe place in Sir. Except for the ones that are in ruins, you can’t even enter the buildings that dot the islands. The most you can do is loot them, as if they were a small container. While there are things that break up the fighting and running, like eating, drinking tea and bandaging wounds, it would be far more immersive to allow the player to take shelter for a while, to recuperate. It is very stressful out there among the robots. The fringes of the islands are usually safe, but things lurk in the water and can give you quite a fright, and you can’t even light a fire without having the hunters come running. There’s no real respite to be had.

Two great qualities that Sir has going for it are its art style and its humour. While many agree that graphics are key in making a game enjoyable, a sense of humour can be just as key. The game is harsh and pretty nerve-racking. If there weren’t a robot butler making quips in your ear and funny comments to be heard amongst the hunters, the game would be a whole lot less fun. Pair that with the comical look of some of the enemies and cartoonish graphics and you’ve got a perfect world for being hunted in, while still staying sane. A subtle feature that the game includes that mustn’t be overlooked is the option to change the name of the game to Madam, You Are Being Hunted. The aforementioned robot butler will also refer to you as Madam from then on. It’s the little things.