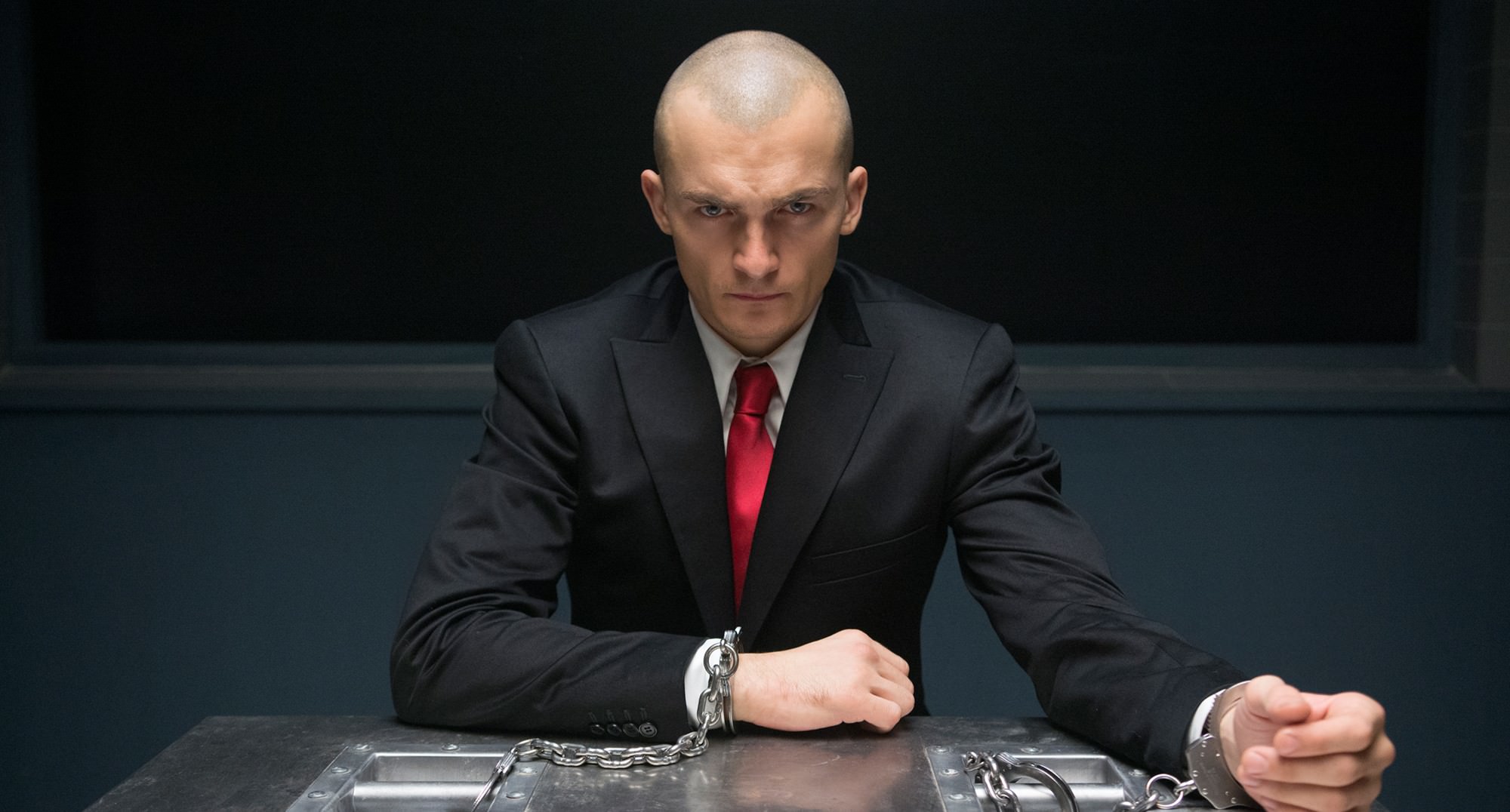 I have been interested in this movie ever since i heard the late Paul Walker got the lead role. This was partially because I thought he would be terrible but i guess we’ll never know. Afterwards when I heard that (excuse my skepticism) a relative nobody is becoming the next iconic Agent 47, I didn’t bother with the film until now.

I must say, I was genuinely surprised by a few aspects of the film but that’s because I had literally no expectation for Hitman Agent 47 what so ever. It got an incredible score of 7% in Rotten Tomato, it has to be awful for people to give this type of score I thought. Either way I went in with a subjective mindset and came back out with a fresh positive perspective so without further delays, here are my thoughts on this movie. Faithful to the Original Game… Somewhat.

I only played Hitman Absolution before so I don’t have too much in depth experience to the franchise but I thought it had a decent amount of material that was faithful to the original. The whole Stealth component was present in majority of the film (especially the part where they were evading security cameras) and the changing clothings to blend in was pretty sweet too.

I was actually looking forward to that part so I smiled when I saw Hitman wearing fire fighter outfits. Even though the film had a separate plotline to the original Hitman’s franchise, there were a lot of similarities to Hitman Absolution. Agent 47 did betray his company for a girl with enhanced abilities and his goal to stop the program remains the same. Overall I liked what they did until…

Then came the Outrageous Battle Scenes

All that stealthy component they build up during the movie came to a halt when a group of soldiers fired many stringed spear into Hitman’s car and stopped them from running away in the middle of Singapore at day time. Then of course came the screaming people running for cover while Hitman has a little showdown with soldiers who came swinging down from buildings. Not only did it felt forced but it left no impact in the slightest. In fact, i felt the same pretty much through the whole movie which leads to my next point.

The Whole Movie was Not Entertaining.

Yes, I am making this big statement because no matter how many fights they were in, it was just boring. There’s no adrenaline rush, no “Oh my god, that’s awesome!”, no nothing. Just to clarify I do watch a lot of action packed movies like Fast and Furious so I know how it’s suppose to feel but sadly Hitman Agent 47 just didn’t do it for me. They got the elements right, the fighting, the soundtrack, the chasing sequence, everything so the only thing I can think of is…

Rupert Friend (Peter Quinn, Homeland) stared as Agent 47 while Hannah Ware (Sara Hanley, Betrayal) portrayed the role of Katia van Dees. While they have made a name for themselves in the tv series industry, they are relatively new to the film industry. While they did do a decent job in their roles, i felt like it was lacking everything. Sure their acting wasn’t bad but it doesn’t capture the essence of Hitman.

I’ll put it this way, when we think of Wolverine we automatically see Hugh Jackman with his beard and claws. There’s no doubt in our minds because his portrayal of Wolverine is so spot on, that it becomes second nature for us to associate them together. But when I think of Hitman I go back the in-game version of Agent 47, the one with the deadly presence that make me shiver just from the sight of him. My mind never once came across Rupert Friend.

The father sacrificing himself to save her daughter? The main female and male lead just happens to be siblings? Are we going by Cliched textbook 101? Most of the movie was predictable by nature. That was probably the reason why nothing made me grip to the edge of my seat. The plot twist were predictable and it feat like a boring goose chase where everyone already knew the ending to, hence where the impatience comes from.

I think the movie is suited to more faithful fans of the franchise. If you are looking for an action thriller with lots of over the top explosion scenes then I’m afraid you’re looking in the wrong place. However, if you’re looking for a stealthy thriller who focuses more on Hitman’s thought process and their whole organisation, then you’re in the right place.

I’m going to assume that most of the critics who gave this movie below 10% score in the looking for action thriller category because I personally don’t think it deserved that abysmal score. Was it great? By all means no but it had a legit beginning, middle and end. The plot was well thought out (As cliche as it may be at certain points) and I’ve seen worse movies with a better score.