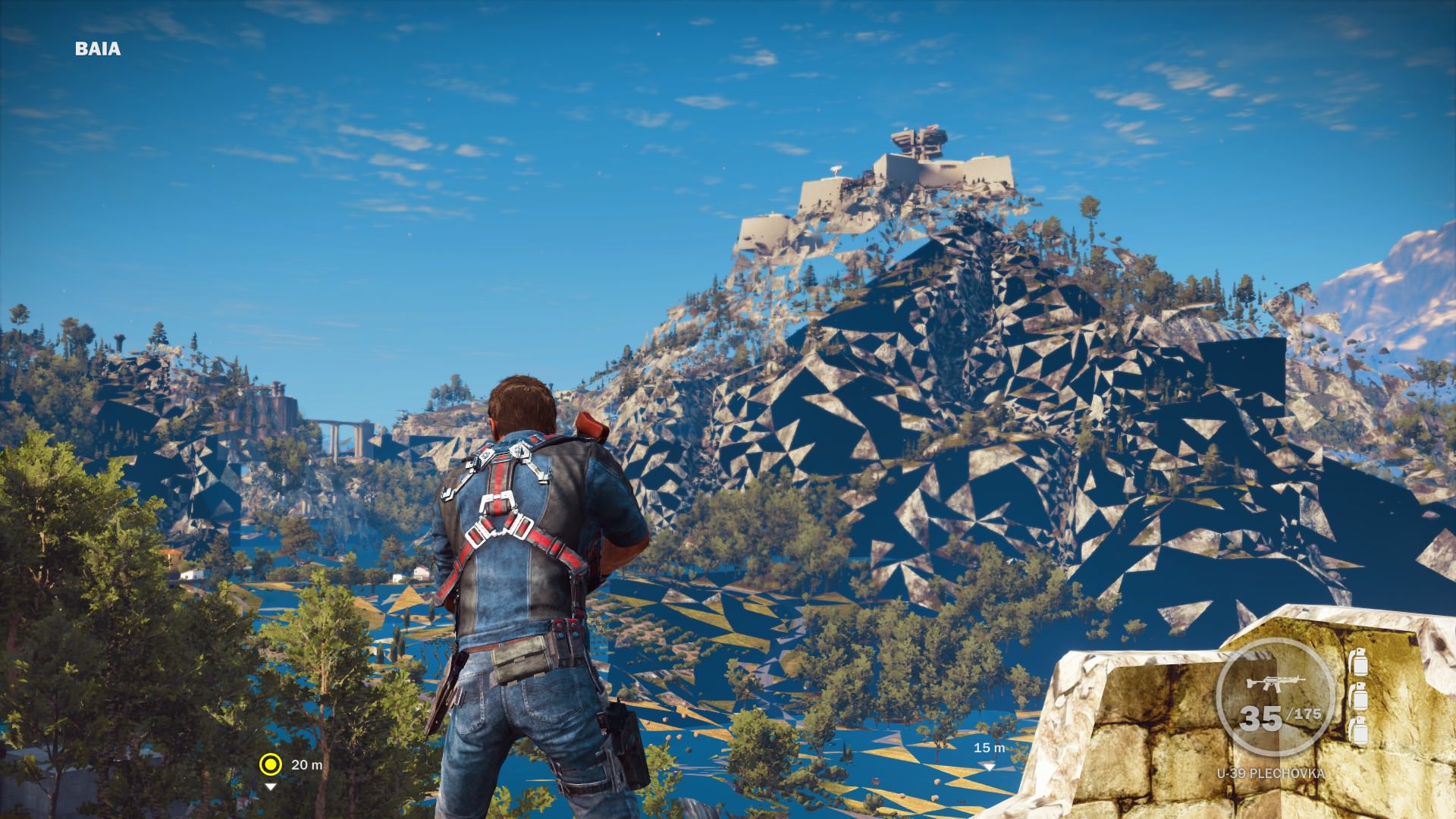 Many PC gamers eagerly anticipating the release of the long-awaited Just Cause 3 were left disappointed by seemingly random technical problems preventing some people from playing the game.

Players with machines perfectly capable of running the game are encountering game breaking graphical and performance bugs, rendering the PC version of the game unplayable. Current user estimates put the chances of the game working at around 50%. Problems range from poor performance to low framerate to, well, this… 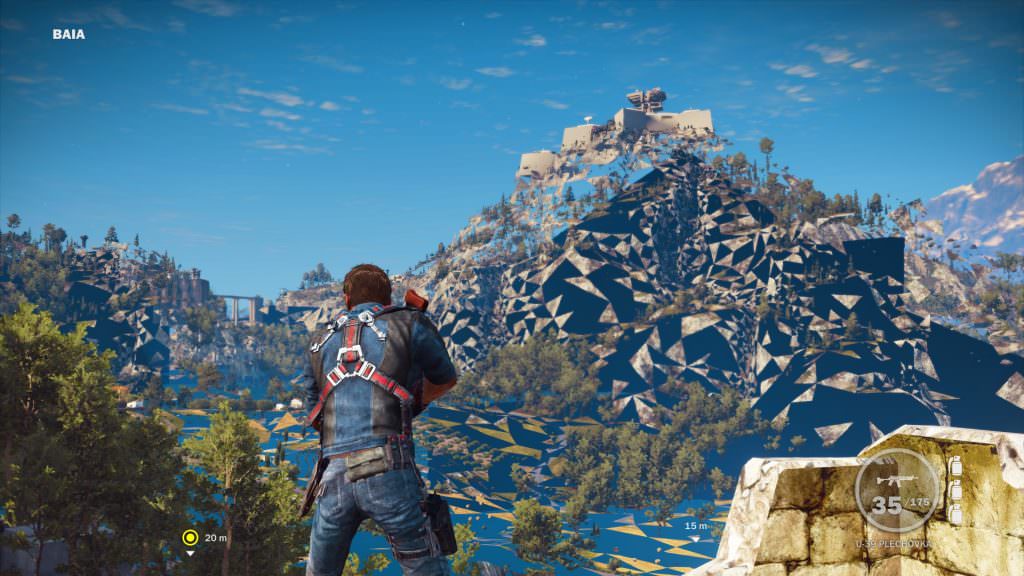 In addition, Just Cause developers Avalanche Studios have come under fire for their inclusion of Denuvo DRM. While this normally wouldn’t be cause for uproar, in this case Avalanche Studios seem to have forgotten their supposed stance on DRM. In a 2013 interview with GamingBolt, Avalanche Studios founder Cristofer Sundberg had this to say regarding DRM.

“DRM solutions which limit the game experience should not exist. That’s my honest opinion,”

“They make us look greedy, which we are not. It treats our fans like criminals, which they are not. With that said, I think that we deserve getting paid for years of hard work and I think piracy is hurting our ability to make great games.”

Square Enix representatives have taken to the Just Cause 3 Steam discussion page asking that users with AMD/ATi graphics card drivers update to beta versions to ensure they don’t encounter any issues, however the above screenshot was captured by a player purportedly using said drivers. Players using NVidia drivers aren’t faring any better. Problems with water rendering techniques are reportedly causing them serious problems as well.

It seems that the only option for players who want to play Just Cause 3 is to wait for a mass of patches and new GPU drivers to roll out.

Less patient users may want to apply for a refund through Steam. More information on Steam refunds can be found at the URL below.