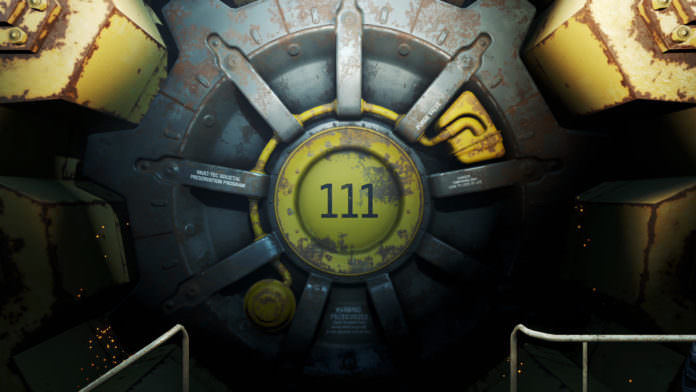 A Russian gamer is suing the makers of Fallout 4 after he lost both his wife and job following a 3 week gaming binge.

He regularly skipped work, which led to him being let go from his job. He also stopped meeting up with friends and eventually his wife left him. He also claims his health deteriorated in that time as he wasn’t eating or sleeping properly.

The man found out about the game in an advert, purchasing it for PC. He only intended to play it for a couple of evenings, but instead became addicted and the next three weeks flew by.

This case isn’t the first of its kind. In 2010, a US federal judge said he would listen to a case brought by a Hawaiian man, who said he became addicted to video game Lineage II. Craig Smallwood demanded damages from developers NCSOFT, saying he would not have begun playing if he had been aware “that he would become addicted to the game.”  the judge sided with the plaintiff and ordered NCSOFT of South Korea to pay Smallwood’s legal fees.