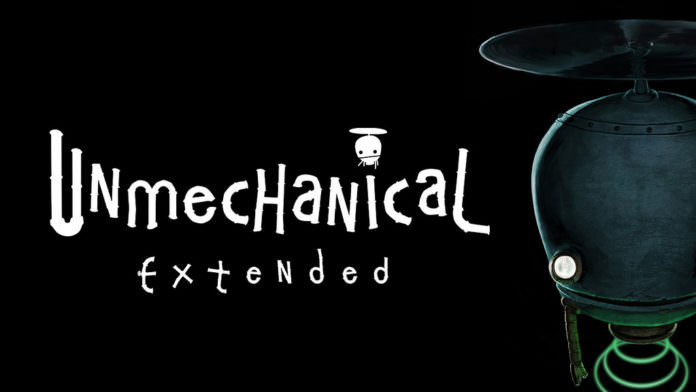 Unmechanical: Extended is a puzzle game by Teotl Studios, not that dissimilar to Portal in a lot of ways. The player must clear areas that contain multiple rooms of puzzles before you move on. There are force fields to stop you from bringing objects between areas or rooms, forcing you to solve the puzzle the way that it was intended. You play as a little flying robot that solves puzzles in order to move on to the next area. Despite there being no instructions and no real plot explained it is relatively easy to figure out that, in order to move to the next area you usually need to release a ball of light and bring it to a certain point. It is a simple game as there is only two game play mechanics involved – moving your character and picking things up. There is also an option to hit a button that will give you a little tip on how to solve the puzzle if you are stuck.

Music
It is not often that I would use the word relaxing to describe a game (especially not a puzzle game) but relaxing is definitely one of the first words that come to mind when I think of Unmechanical: Extended. Mostly I think this has to do with the game’s music, which sounded to me quite similar to the sound of a hang drum – switching between eerie and angelic. The pace of the music is perfect for a puzzle game as it keeps you focused but is slow enough to keep you from getting too frustrated with the game. 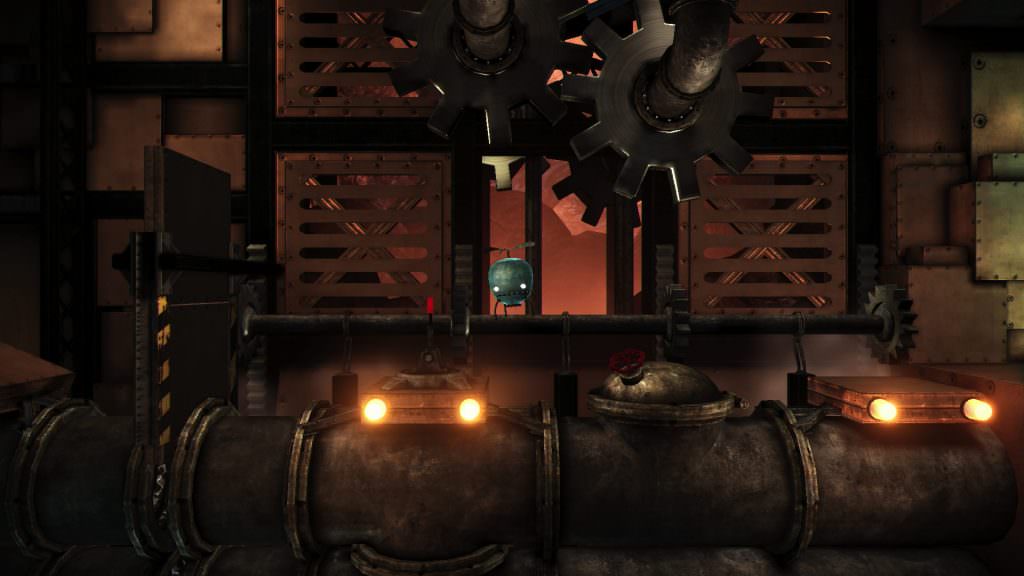 Gameplay
Upon launch, players are met with a screen proudly announcing that it has been developed in the Unreal Engine. Unmechanical definitely felt like an Unreal game to me based on the movements.

There is a very slight but noticeable difference when navigating through air or water and the physics of the game are excellent, with each object given the weight and balance you would expect it to have. All of these are very important for a puzzle game that is heavily based on physics. This simple attention to detail by the developers is what makes Unmechanical feel like a great indie game, rather than just a good one.

Graphics
The graphics were definitely one of the most interesting aspects of the game for me, especially as the game progressed. There is a very strange mixture of mechanical and biological materials that generally resemble beating hearts. If you look closely you will see how the light sometimes interacts with the biological parts of the background to reveal multiple layers of tissue. Another interesting aspect of the visuals of the game is the UI – or lack thereof. The game simply does not require a UI, leaving the screen completely available for gameplay. I think this is another factor that adds to the calming feeling of the game. There is no need to check the UI for information, the only thing you need to look at is the robot you are playing as. In a time when players are expected to constantly read information from a busy UI while also managing game play, not having a UI is a refreshing change. 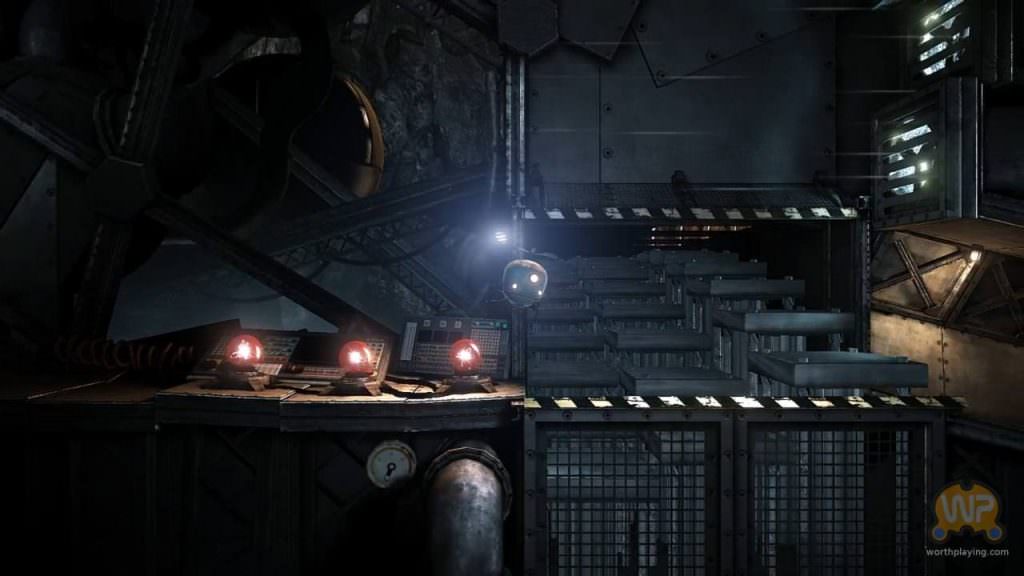 Despite there being very little plot to the game, or really any indication of what was going on, I still found myself immersed in the game until the end. I put this down to the simple fact that all the puzzles were generally interesting in their own right and they continuously changed as the game went on.

I thoroughly enjoyed my play through of Unmechanical: Extended. If I could change anything it would be that I would love to see a co-op version of the game. I know some players might argue that the game is quite short. But as with all puzzle games it  will take you more less time to complete it based on how up to par your brainteaser and puzzle solving skills are.