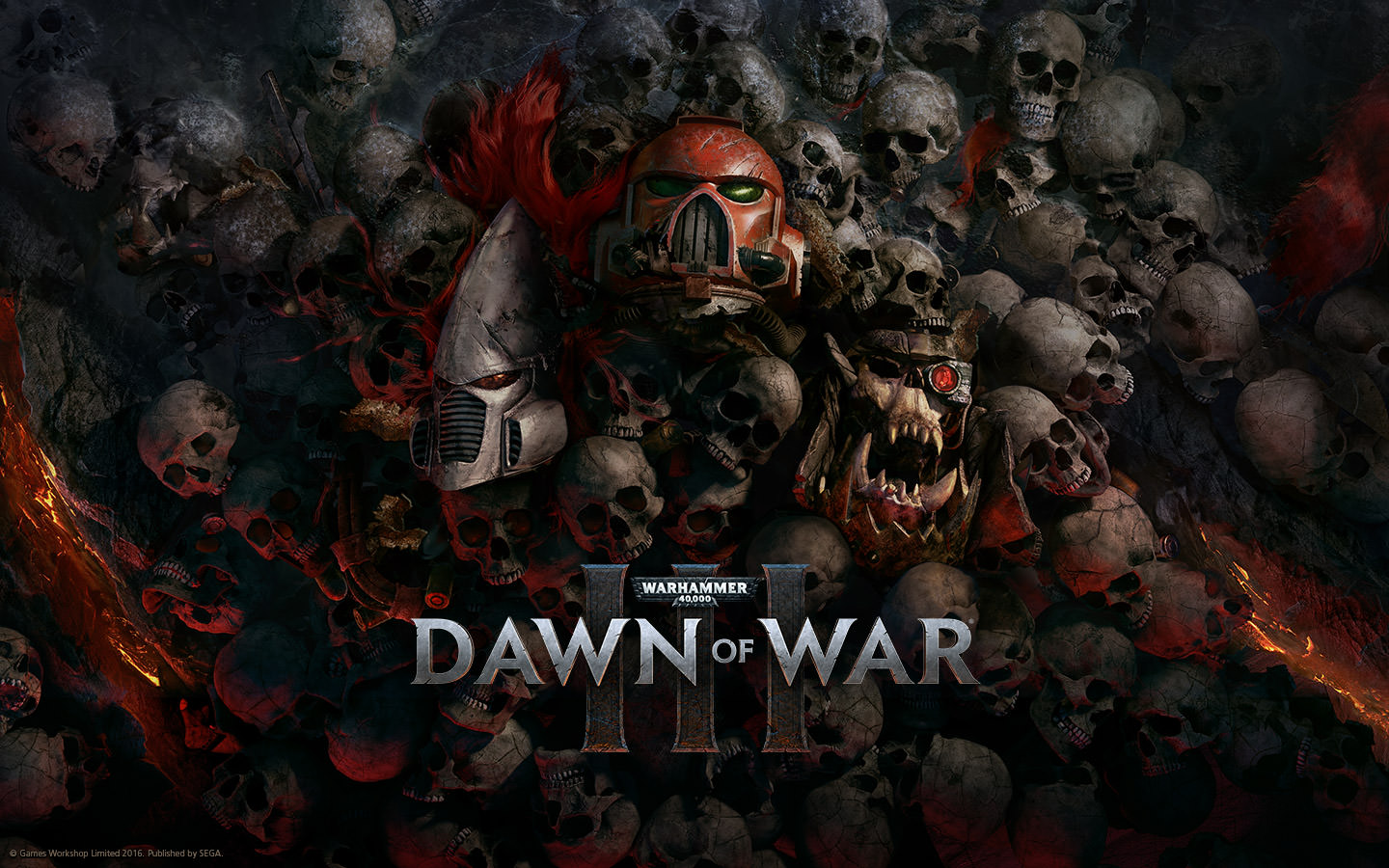 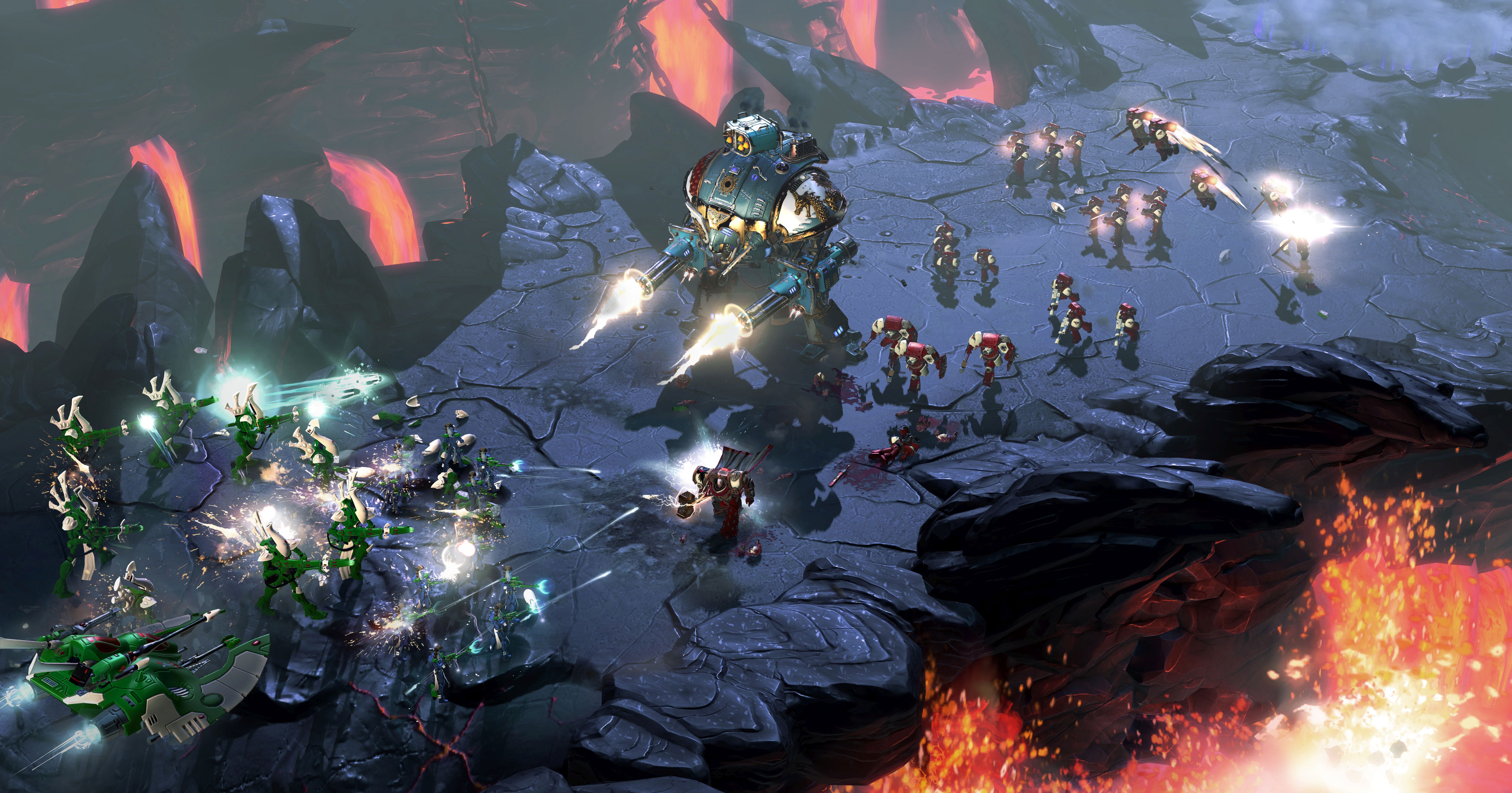 The announcement trailer for Dawn of War III came out yesterday, giving fans a long awaited first look at the game, apparently some screenshots showing gameplay was released as well.

After five long years of silence, fans of the Warhammer 40K series has now gotten an official announcement of a third Dawn of War game with an epic CG trailer. Three screenshots were also released to PC Gamer, depicting battle between the Space Marines and the Eldars. It also show the orbital laser in action and the big mech units.

Seems like Stephen MacDonald, Dawn of War’s Executive Producer, was speaking the truth when he described the game:

“This is the Dawn of War that fans have been waiting for. Our biggest units ever? Check. Giant orbital lasers? Check. Base-building, epic heroes, huge battles, it’s all in there. Get ready for the biggest Dawn of War yet. For the Emperor!”

The graphics in these screenshots aren’t anything to write home about, but it’s early in development and they will surely improve over time.

No release date has been announced for Dawn of War III yet, just the announcement trailer and the three screenshots. 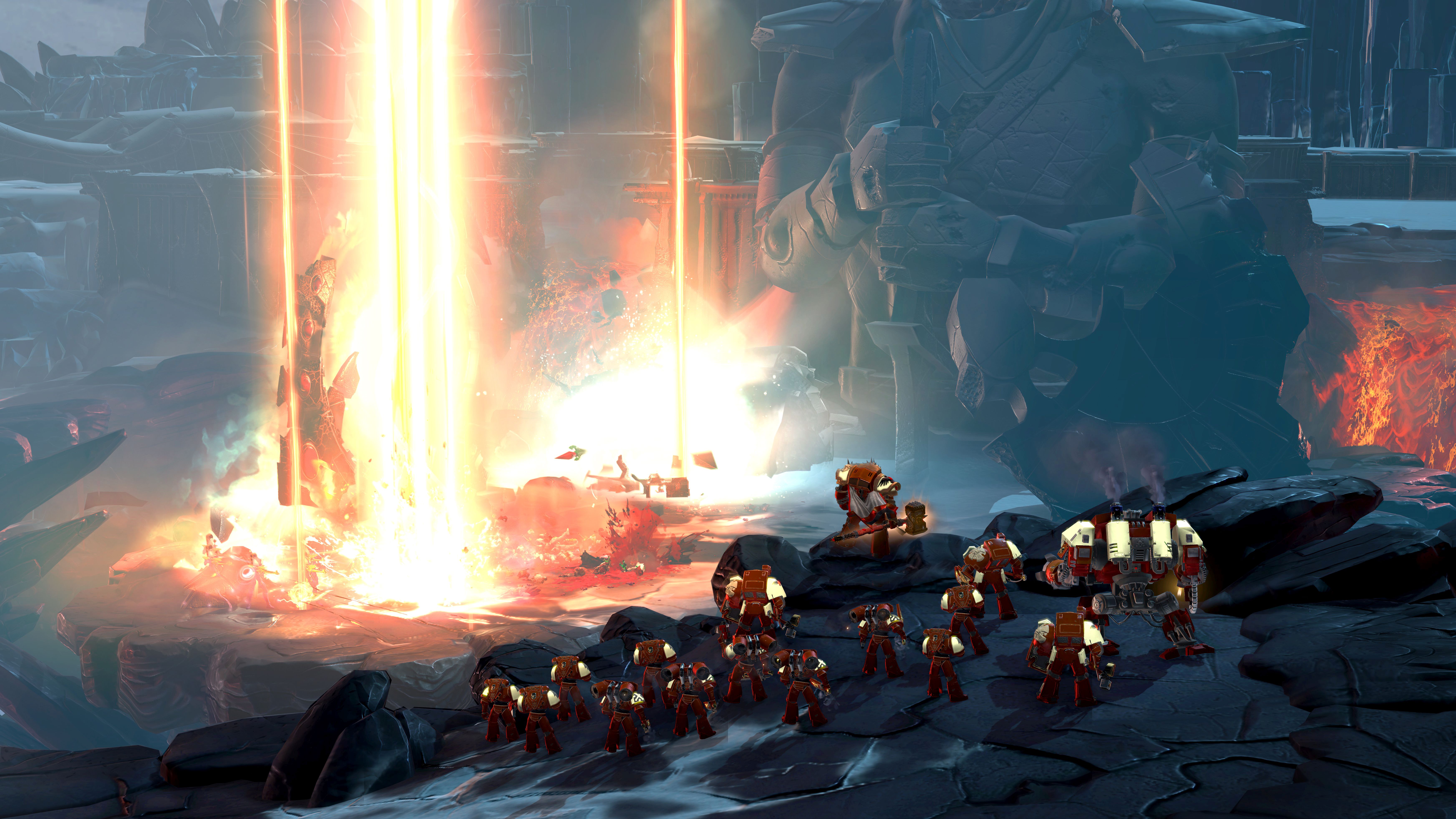 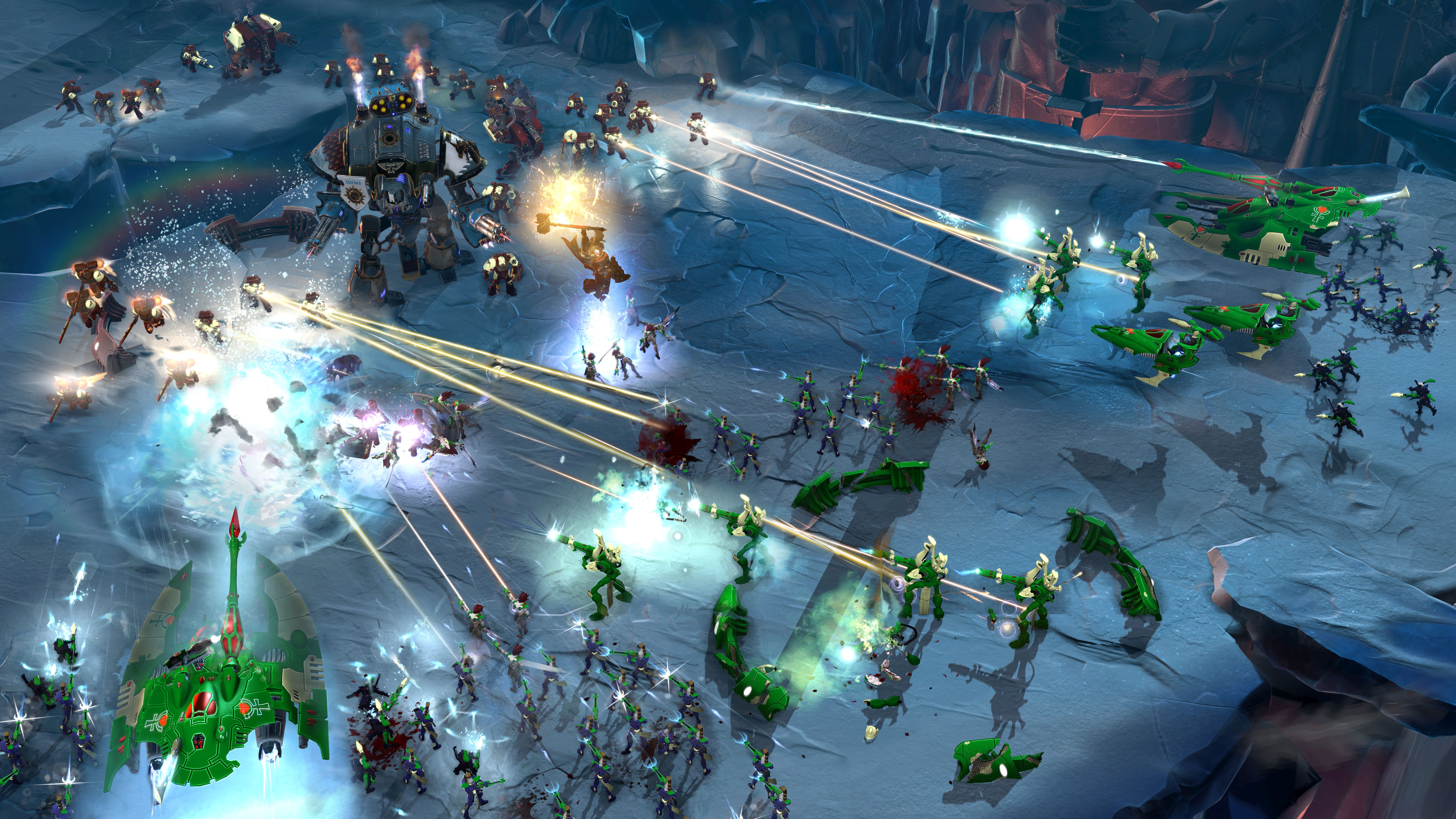