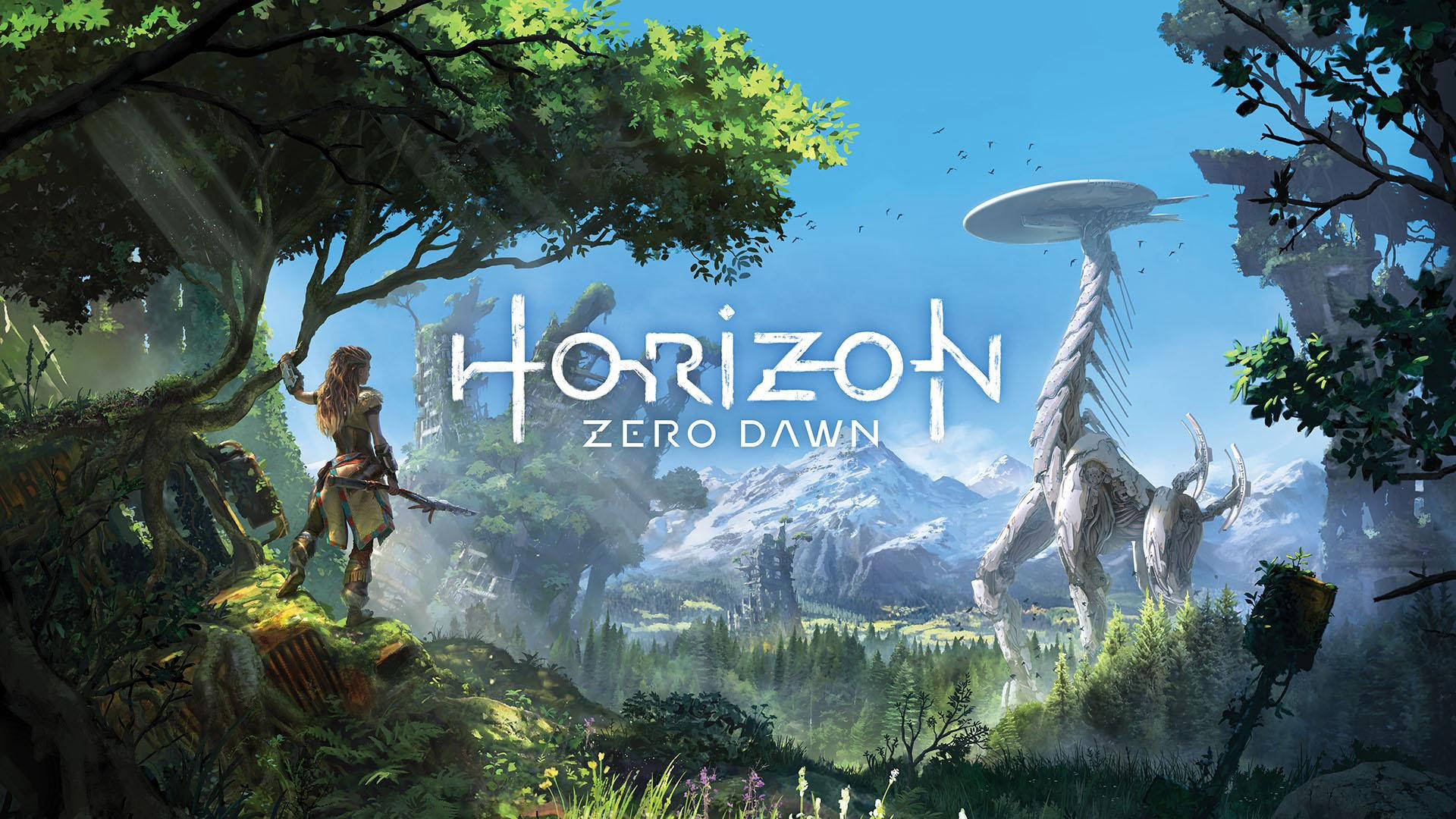 Despite rumors of Horizon: Zero Dawn’s delay into early 2017, Guerrilla Games looks like they are prepping for a huge showing in a few weeks during E3 2016. The company tweeted out an image of a massive poster hanging off the side of a building in downtown Los Angeles.

A Thunderjaw keeps a watchful eye on downtown LA. pic.twitter.com/1gSbHGNR1k

It’s been a while since we heard anything new about the upcoming Sony exclusive, but it looks like we won’t have to wait very long to see and hear more about the game. Horizon: Zero Dawn WAS one of our most anticipated games of 2016, but given the silence surrounding the game over the last nine months or so, we weren’t terribly surprised to hear the rumors it had been pushed back.