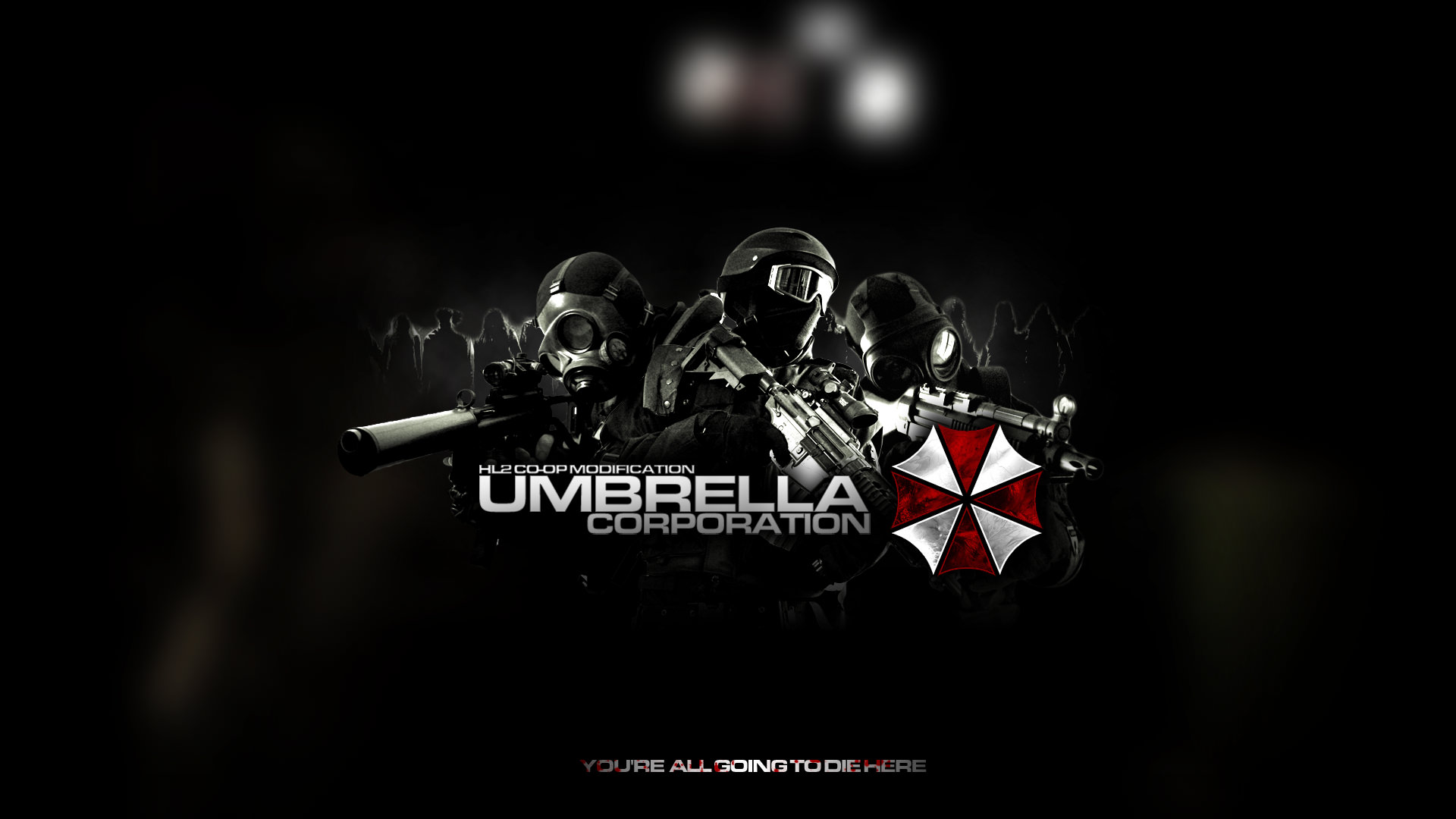 I had my reservations about Umbrella Corps when it was first unveiled 8 months ago, as I’m sure many others did. But this latest trailer, might have you thinking differently, depending on your expectations. Those expectations being that Umbrella Corps isn’t particularly interested in giving you a narrative, but a competitive 3rd person shooter.

We previewed the game last October, and according to a few Capcom reps, we shouldn’t think about the logic of the setup too much, as the game is more or less catered to fans of Counter-Strike and Rainbow Six Siege simply set in the Resident Evil universe.