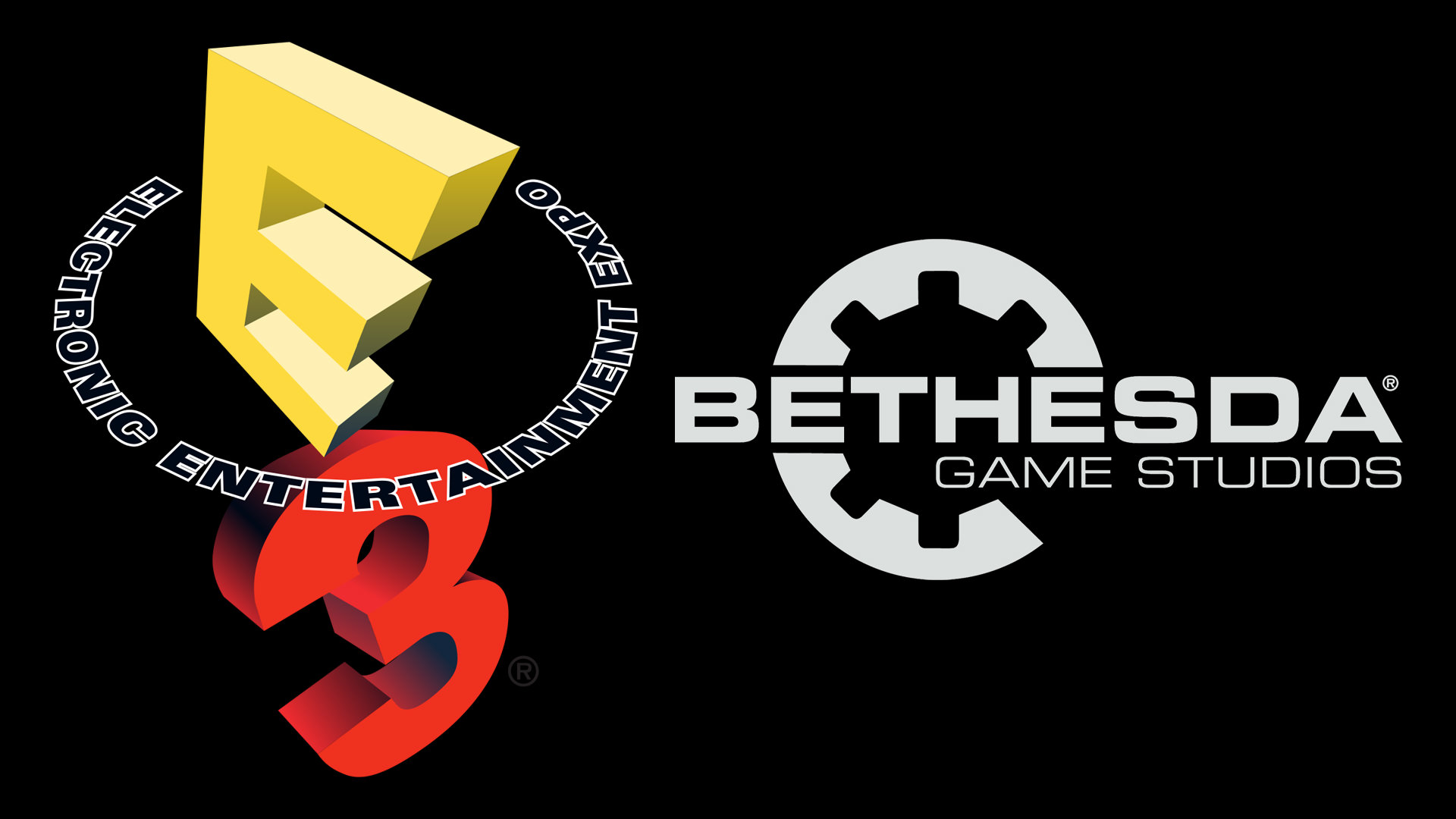 Bethesda’s E3 press conference is always a treat, last year marked Bethesda’s debut to E3 and they wowed fans with the announcement of Fallout 4, Fallout Shelter and a Doom reboot. This year is no exception, so without further ado, check out the highlights below:

Three years after a sequel reveal at E3, the Prey shooter series is back, albeit it’s no longer coming as a sequel. The simply titled Prey is due out on PC, Xbox One, and PlayStation 4 in 2017. The change in name is likely due to the fact that Prey barely resembles Prey 2, a game that famously faced troubled development at the hands of Human Head. Now under the care of Arkane Austin, Prey has a much darker edge to it, along with a nifty new storyline, as detailed by Bethesda below:

“You are Morgan Yu, the subject of morally dubious experiments designed to improve the human race. You awaken aboard the Talos 1 in the year 2032 and must uncover the secrets hiding in the depths of the space station while being hunted by the mysterious alien force that has taken over. You’ll have to rely on the tools you find on the station—along with your wits, weapons, and mind-bending abilities—to combat the growing threat and, hopefully, survive.”

Perhaps the most surprising announcement of the show was that Bethesda has opened a new division of the studio devoted to making VR games. The first of those games will be a VR version of Fallout 4 for the HTC Vive and is due out in 2017. Quite how Fallout 4 will work in VR is a mystery—especially since the demo version at the presser’s after-party offered little more than a virtual peek at the Red Rocket scene—so we await answers about a game that was never designed for VR in the first place. Multiple interfaces within the game will need to be tweaked, too, although the Pip-Boy seems like a natural fit for the Vive’s motion controllers—and in a video statement, Todd Howard offered high promises about how a Pip-Boy interface will feel in a full VR Fallout game.

In other news, it was also announced that Fallout 4 is to be released on the HTC Vive in 2017, which seemingly marks yet another step forward in the industry’s pursuit of virtual reality technology.

It is very likely that this could be one of the most exciting Fallout 4 experiences the developer has compiled to-date, with Bethesda claiming that it’s both “ground-breaking” and “perfect” for Fallout 4, in creating a unique VR experience.

So, if you would like to take Dogmeat for a walk across the wasteland for real, and maybe even look at your Pip-Boy once or twice… you’re not going to have to wait much longer.

The two new workshops are called ‘Contraptions‘ and ‘Vault-Tec.‘ The Contraptions workshop, as seen in the trailer below, will bring a number of new features into Fallout 4, including elevators, track kits, sorting machines, conveyer belts and armour racks.

On the other hand, the Vault-Tec workshop will allow gamers to create their very own vault, experiment with dwellers and much more.

The development and success of Fallout Shelter has been astonishing since the get-go, and now Bethesda has revealed that PC will be the next platform for that game to explore – releasing in July 2016.

Fallout Shelter is Getting Quests, a New Combat System, and a PC Release

Of course, no E3 would be the same without Bethesdas traditional bombshell, which comes in the form of a special edition remaster of The Elder Scrolls V: Skyrim on PC, PlayStation 4, and Xbox One. Skyrim Special Edition will feature graphical upgrades including god-rays, new snow shaders, and more, while the console version will support PC mods. PC gamers who are already in possession of the game with either all DLCs or the Legendary Edition can upgrade for free.

If you own #Skyrim and all its add-ons or own Legendary Edition on Steam, you’ll get a free upgrade to Skyrim Special Edition on Oct 28 #BE3

Check out the latest screenshots below:

Bethesda teased that it was making Doom content for VR. Bethesda says that players will be able to take a virtual tour of hell and “get a look at the very latest in graphics” but stopped short of saying that the full game would come to VR. That’s just as well, because, given the game’s speed, Doom would likely cause all manner of motion sickness in players.

Finally, there was more news on Dishonored 2, which was unveiled at last year’s E3. The game is set in a fictional city place called Karnaca and has been developed with a custom engine called the Void Engine. That’s an interesting move given that the company already has in-house engine tech in the form of iDTech, one that stands in stark contrast to moves by the likes of EA to move all games onto a single engine. The game stars two characters: returning protagonist Corvo Attano and the prior game’s royal daughter Emily Kaldwin. Bethesda says both characters have their own unique abilities and showcased many of Kaldwin’s, including a fun mod that makes a single attack affect all nearby enemies if connected by a glowing series of lights and glowing lines.

Dishonored 2 will release on PS4, Xbox One, and PC on November 11, 2016. A collector’s edition will also be available, and it will include a life-sized replica of Corvo’s mask, a poster, and other c that will be taken out of the box only once, never to be seen again.ool merch

Other announcements from the show included an update to The Elder Scrolls Online that will auto-buff players’ levels so that they can explore the MMO’s world freely, a Mac, Android, and iPad version of the upcoming card trading game The Elder Scrolls Legends, VR editions of Both Fallout 4 and Doom and Bethesda’s New Colossus.

What was your favourite reveal from Bethesda at E3 this year? Let us know in the comments!

Didn’t get a chance to catch Bethesda at E3? Check out the full video below: