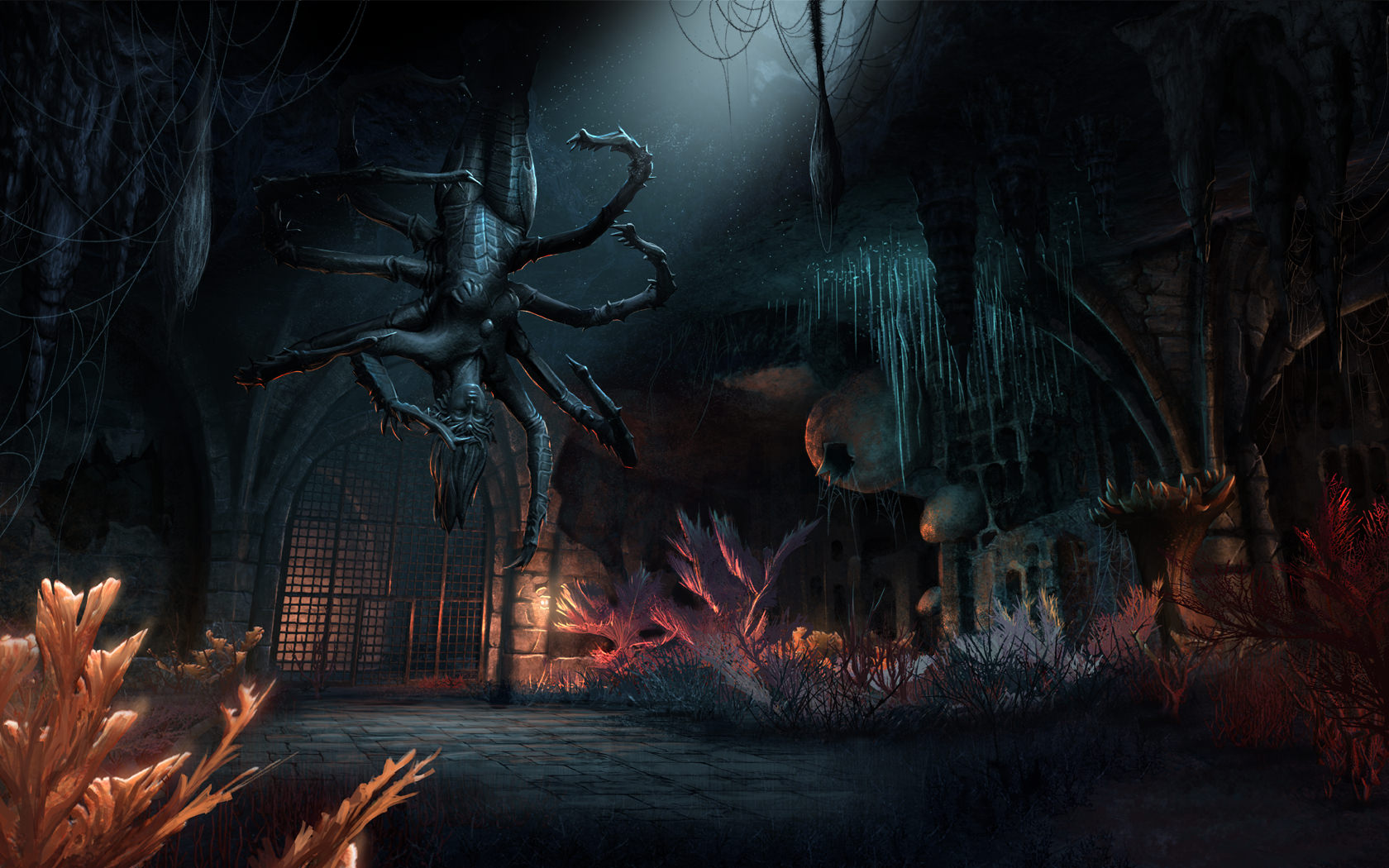 Good news for fans of The Elder Scrolls Online as Bethesda announces details of it’s much anticipated Update 11 which will hit on August 1st. on PC and Mac and August 16th on Xbox One and PS4. The update will be broken into two parts, the game patch which is free for all and The Shadows of the Hist DLC Dungeon pack which is not.

With the DLC players will have access to two brand new Argonian-themed dungeons to explore. The update itself opens up the long-awaited Style Parlor and Costume Dyeing to players and features a plethora of tweaks to the game, most notably the addition of text chat on PS4 and Xbox One.

The introduction of the Style Parlour gives players the option to alter their in-game appearance through the purchase of Appearance Change and Race Change tokens. According to the Bethesda, these tokens will allow players to completely change their appearance, including hair styles and colors, accessories, face and body markings, facial features, eye color, age, body and face shape, as well as selected voice.

The two new dungeons, Cradle of the Shadows and Ruins of Mazzatun, that are featured as part of the Shadows of The Hist DLC Dungeon Pack will be free for players with an active Elder Scrolls Online Plus membership. However, if you don’t have an ESO Plus membership, don’t fret because the DLC can be purchased from the ESO Crown Store for 1,500 crowns or €12.99 in real world money. 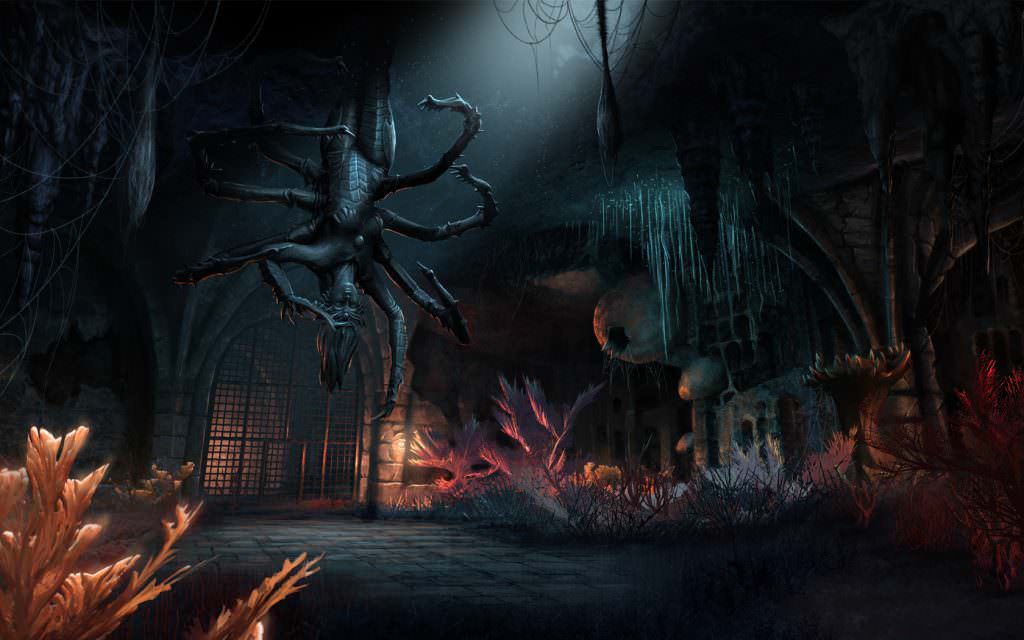 In Cradle of Shadows, players can join the Argonians of the Dark Brotherhood in their battle against rogue assassins threatening to hurl all of Black Marsh into bloody chaos. 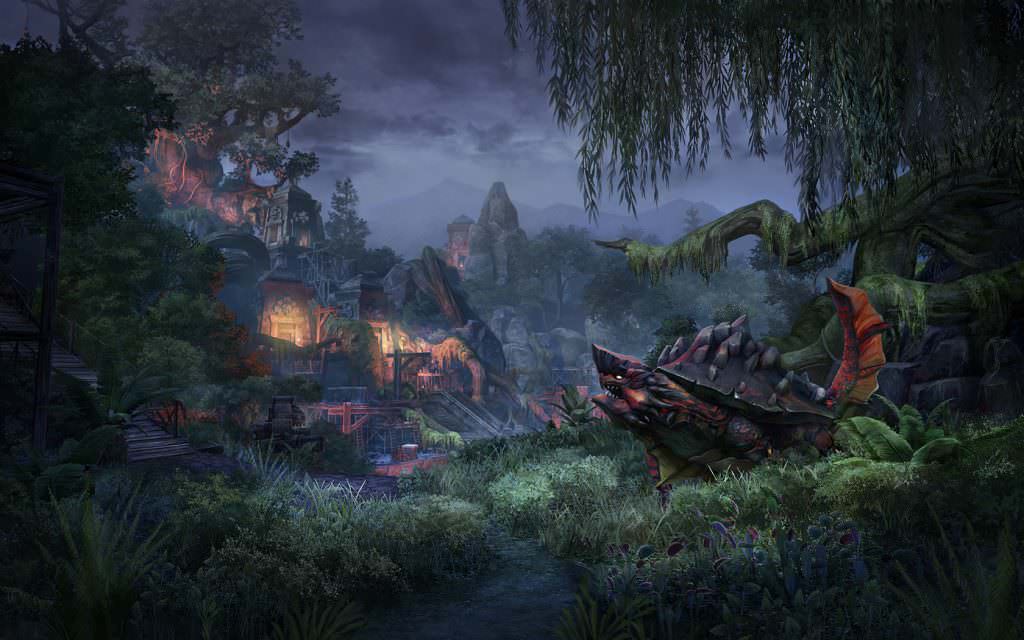 In Ruins of Mazzatun, players will venture into the ruins of the “Puzzle City” of the Argonian Xit-Xaht tribe to overcome the slavelords and free their helpless victims.

Both dungeons are 4-player group dungeons with Normal and Veteran modes and feature three new item sets each. As well as that they both feature challenging new achievements with an appearance reward for both the Cradle of Shadows and the Ruins of Mazzatun, as well as a new monster mask set for each dungeon as well.

Beyond the addition of text chat and Style Parlor, the base update adds a number of changes and improvements including: