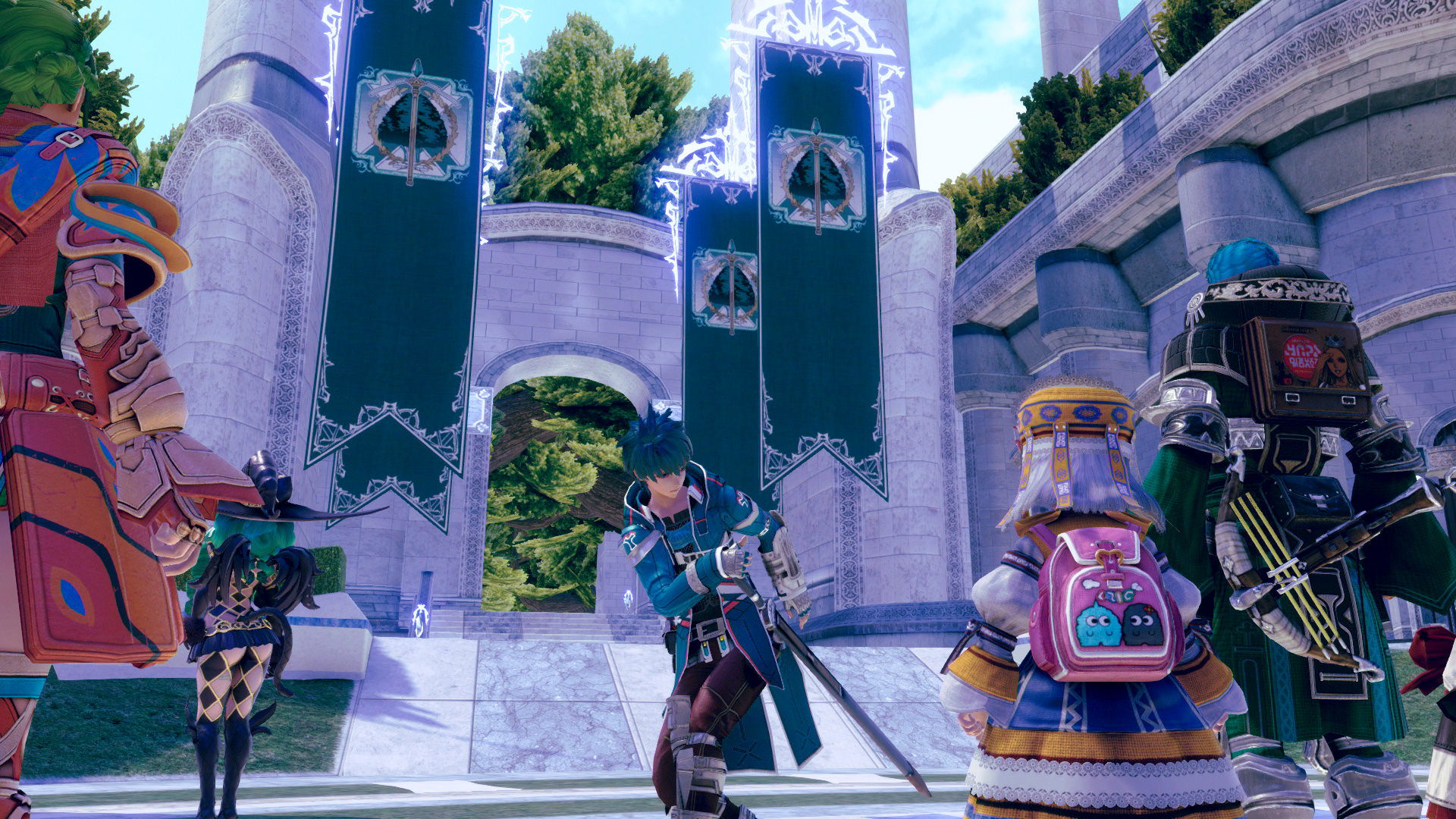 The latest entry in the beloved Sci-Fi franchise, Star Ocean, was released today to western audiences. The game is exclusive top the PS4 and has a day one edition that comes with exclusive battle BGM that can be switched out in the in game option menu and several in game DLC items. The items include the following.

Look forward to our review of Star Ocean: Integrity and Faithlessness where I will be giving you a full and honest review of the game.

“The epic sci-fi adventure unfolds over seamless transitions between gameplay and dynamic cut scenes, adding a new layer of depth and immersion to storytelling in the series. STAR OCEAN: Integrity and Faithlessness offers modern and updated game mechanics and action sequences for a truly immersive gameplay experience.