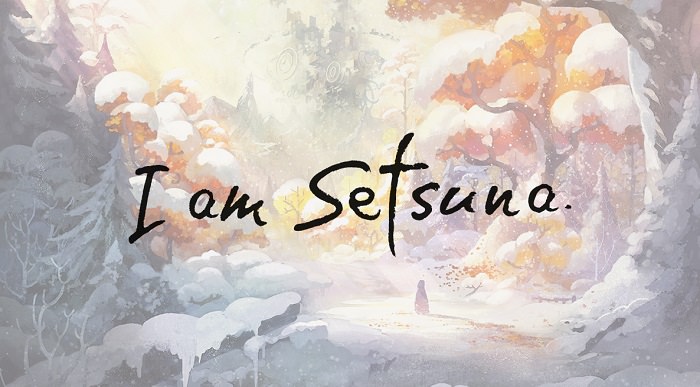 Tokyo RPG Factory’s debut title, I am Satsuna¸ has released worldwide on PC and PlayStation 4. Only six months after it was initially released in Japan, under the name “Ikenie To Yuki No Setsuna.”

I am Satsuma will fill every classic JRPG fan with nostalgia. The battle system pays homage to that of Chrono Trigger. The tone emulates that of Final Fantasy IV and the beautiful piano score and hand-drawn art style give the game a modern, indie-game feeling. 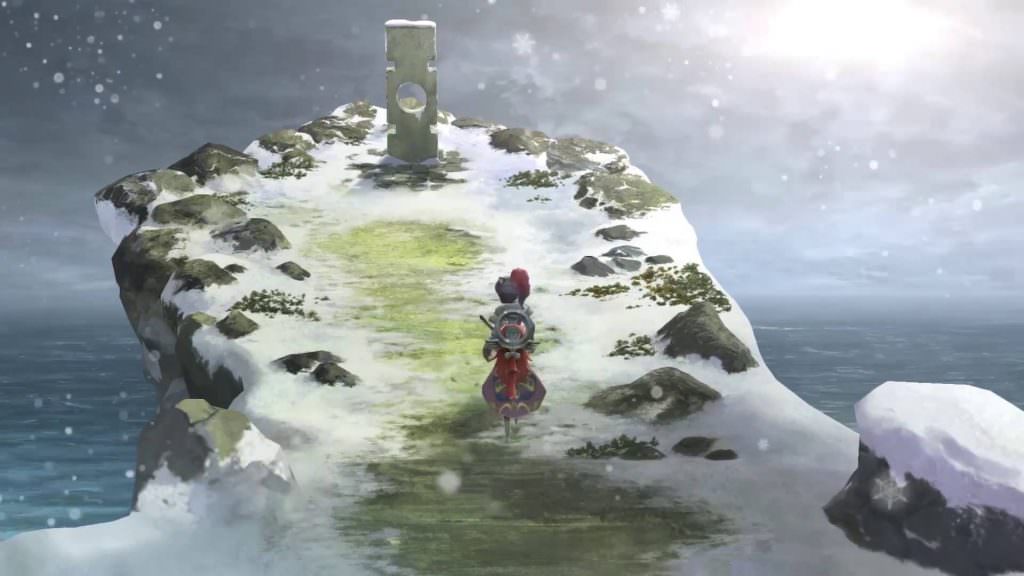 The story opens with a mercenary, Endir, 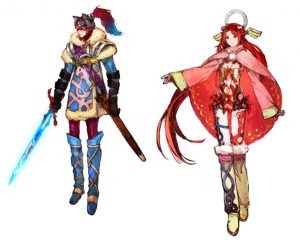 being hired to assassinate the games namesake and heroin, Satsuna. Seems like a simple task, but after hearing of the girls story Endir can’t bring himself to finish the job. Satsuna has been chosen as a sacrifice. For the good of mankind, she must end her life to prevent their world being overrun with monsters. Instead of killing her, as were his instructions, he decides to escort her on her pilgrimage. I suppose in a way he’s still completing his contract, he is escorting her to her deathbed after all.

The games story is filledwith touching moments such as this. The story deals with loss, fear and isolation. The landscape of the game’s world reflects this isolation. Dense, dark forest, ancient

ruins, snowy mountains and plains. There’s no escape from the cold here. This snowy landscape may become monotonous to some gamers but I love the atmosphere it creates. 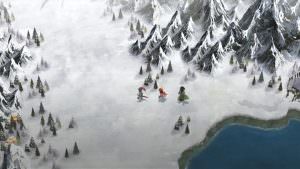 As I’ve said, The battle system is very similar to that of Chrono Trigger, playing I am Satsuma has made me realize just how great Chrono Trigger was for its time, because the Battle system still works twenty years on. The one main difference is how Tokyo RPG factory utilises the ATB (Active Time Battle) System; each character has an SP gauge that fills if you let your character wait with a full ATB gauge. These SPs can be consumed to add more damage to an attack or tech. You can also combo tech moves with two or more players if they have filled their SP gauge. You can fill the gauge three times before it caps. You can also combine your character’s attacks for mega damage. 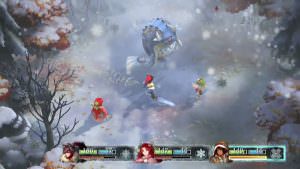 Your character’s abilities come from Spritnite Stones. Abilities are unique to each character. These stones can be found in chests or obtained through trading with vendors. Your group’s main income is through selling items dropped by monsters. This makes farming for gold very easy. Just kill a bunch of baddies and sell their body parts, then you can buy new weapons and do it all over again.

Monsters drop different items depending on how you go about battling them. If you kill a monster with fire magic it will drop something different than if you killed it with ice, etc. It can be time consuming trying to figure out how to get everything from a particular type of enemy.

Grinding levels isn’t necessarily a good idea in I am Satsuna. Unlike Square’s other RPGs your characters stats don’t rise with your levels. Strategy and pacing is what’s required to get by tough bosses.

It brings back everything I loved about the JRPGs of the 90’s. The music and art style are both amazing and the battle system is exciting. It was made by RPG lovers for RPG lovers. I look forward to whatever Tokyo RPG Factory are going to do next.