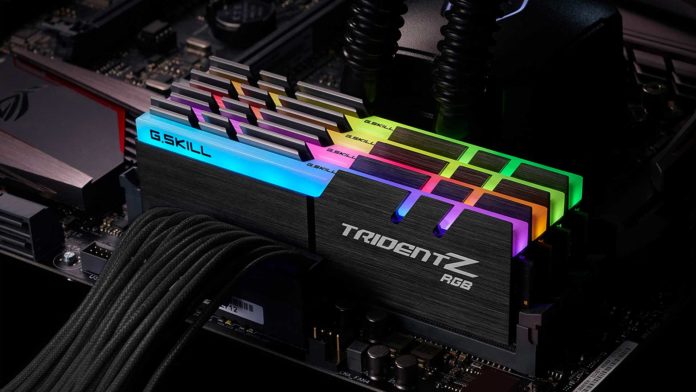 G.Skill has announced its new DDR4 memory specifications designed for Intel’s new 7th generation Core (Kaby Lake) processors and Z270 motherboards, which will be a part of its well-known Trident Z series. 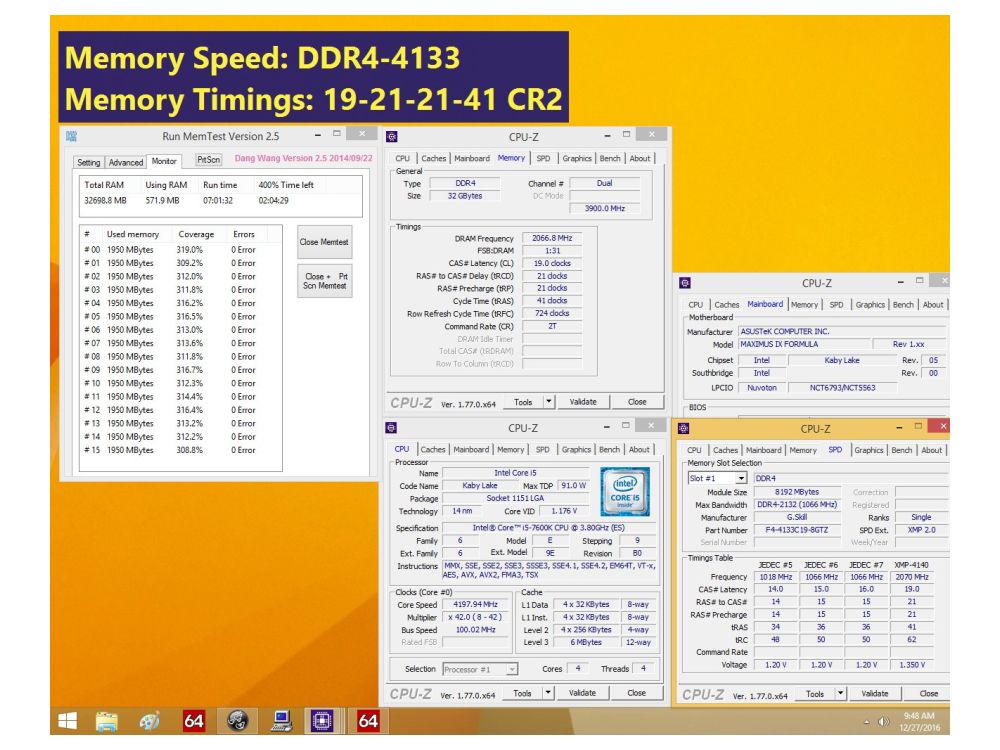 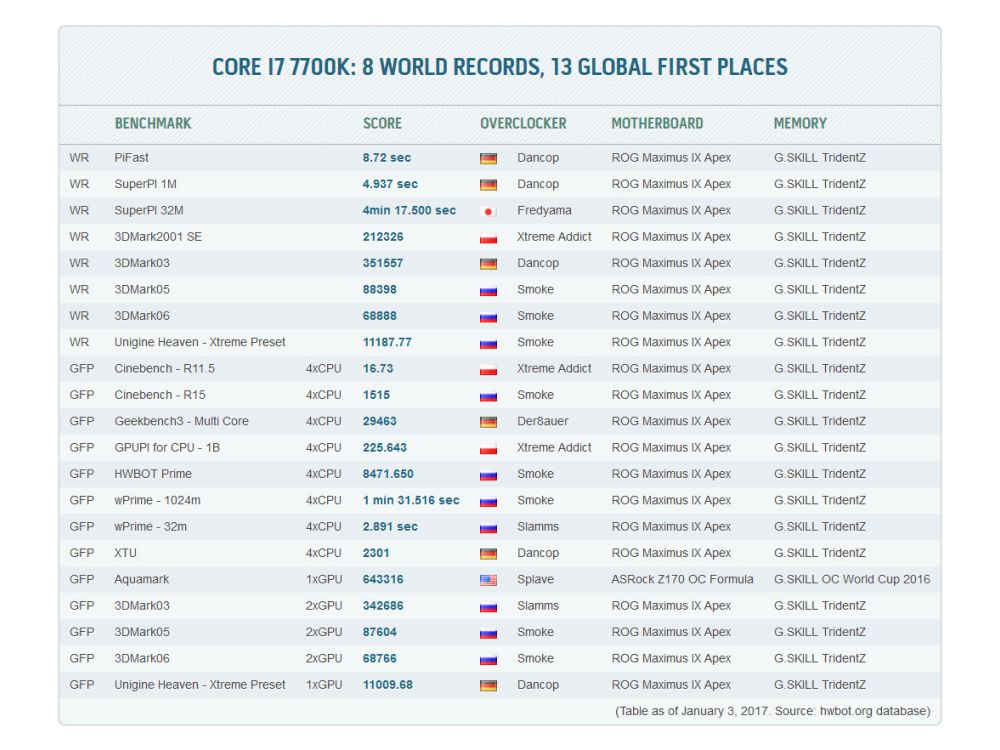 In addition to these two kits, G.Skill will offer a wide choice of DDR4 kits for Intel’s new Kaby Lake CPUs and Z270 platform, ranging from 16GB to 32GB in capacity and from 3600MHz to 4266MHz in frequency.