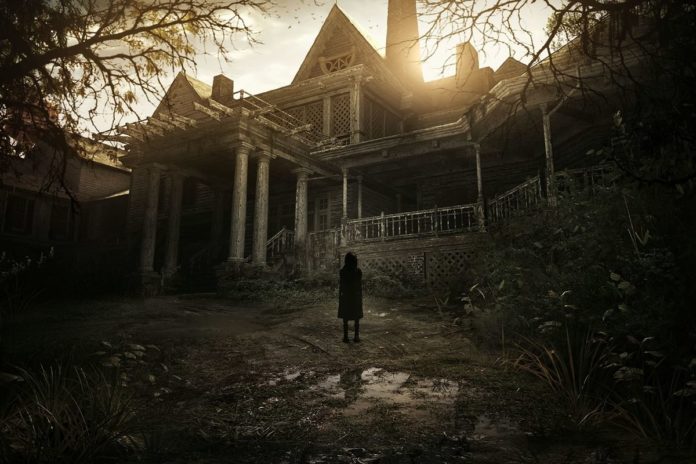 According to ResidentEvil.net, 9.48% of its players use PlayStation VR to experience the game in all its glory. That’s out of a total player base of 922,904. The figure could be higher as gamers have the option of not being included in the figures.

The fact that Resident Evil VR is exclusive to Playstation, it’s quite a coup for VR as a whole given t hat the platform is still incredibly new for gamers.

For those hoping to push the game to its graphical limit on PC, they’ll have to wait until next year when Sony’s deal with Capcom expires. According to SteamSpy, Resident Evil: Biohazard has sold over 200,000 copies on PC in less than a week.

It was also confirmed that this series entry has the third best week one debut in the franchise’s history. Resident Evil 5 holds the record for sales in its first week having launched on consoles in 2009.

It’s quite a return to form after the less than stellar reception from certain outlets for its previous series entry- Resident evil 6.  In saying that it was still a commercial success selling more than 7 million copies on console and PC.