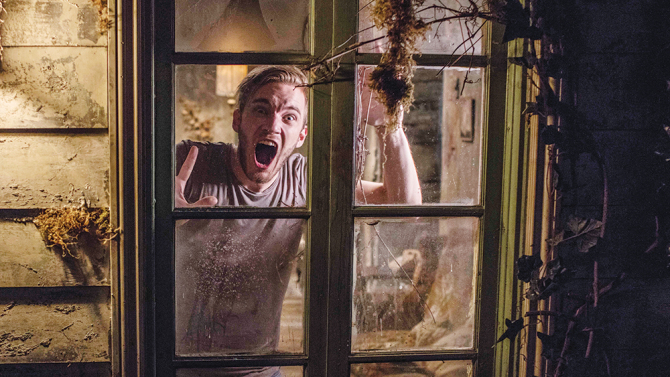 Disney has announced that they have severed all ties with Youtube star Pewdiepie (Felix Kjellberg).  The news comes after he posted numerous videos featuring Anti-Semitic subject matter.

The Wall Street Journal reported that Kjellberg had been given complete editorial control but it appears as if this was a step too far for Disney. Nine of his videos are said to have included anti-Semitic material. These include Nazi salutes, swastikas, and shots of Hitler. One of the videos showed a man dressed up as Jesus, saying “Hitler did nothing wrong”.

Pewdiepie also used the freelance site Fiverr to pay an Indian comedy duo 5 dollars to hold up a sign reading “Death to all    Jews”.these two men along with Pewdiepie have since been banned from the site. 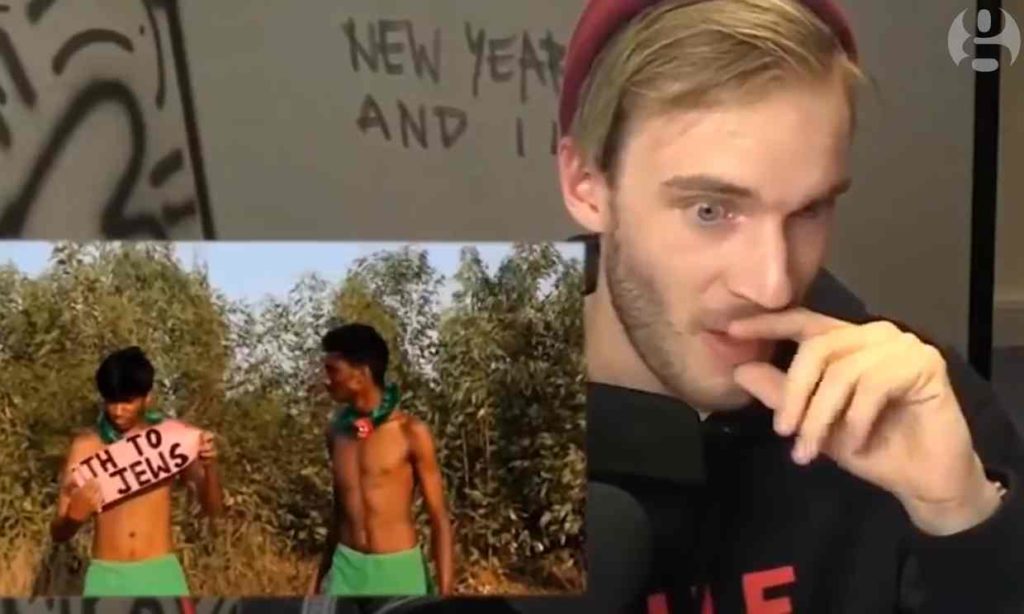 In response to the criticism, Kjellberg took to his Tumblr page and wrote:

“This originated from a video I made a couple of weeks ago. I was trying to show how crazy the modern world is, specifically some of the services available online. I picked something that seemed absurd to me—That people on Fiverr would say anything for 5 dollars.” he said.

“I think of the content that I create as entertainment, and not a place for any serious political commentary.”

“Although Felix has created a following by being provocative and irreverent, he clearly went too far in this case and the resulting videos are inappropriate,” said a spokeswoman for Maker Studios, which is a subsidiary of Disney.

Youtube has also announced that they are canceling Pewdiepies reality show and pulled his channel from its premium advertising program. It’s estimated that Pewdiepie made in the region of $15 million last year through his youtube channel, and has over 50 million subscribers.