[su_heading size=”18″ align=”left” margin=”10″]It’s not the first time the video games industry has been called out the way it portrays women.[/su_heading]

A recent study co-published by US and French authors says that teenagers who play excessive amounts of video games are at much greater risk of developing sexist tendencies and gender stereotypes later in life.

The joint authors interviewed 13,520  french boys aged between 11 and 19 and asked them questions ranging from the amount of time spent playing video games to their attitudes towards women and gender roles. 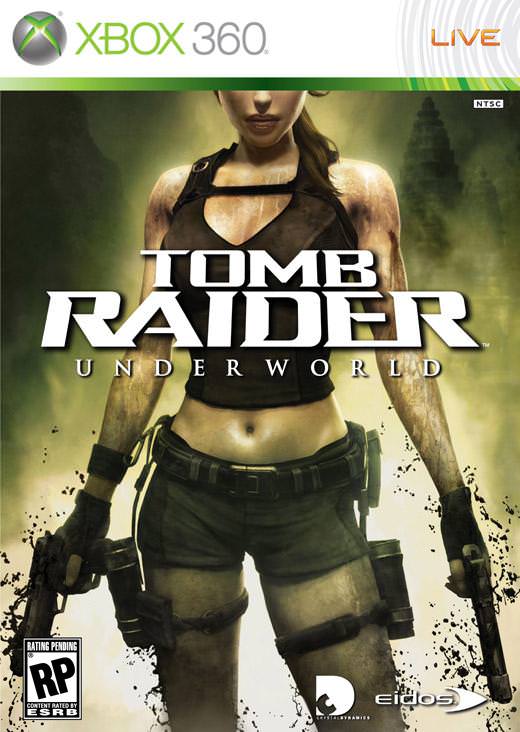 Video games represent one of the most popular forms of entertainment around the world, with a global market of more than 90 billion dollars. The research paper claims that part of the popularity is the way it depicts masculinity.

Even in modern day video game magazines, over 80% of female characters are more often than not depicted to three types: “sexualized, scantily clad, or vision of beauty, and over a quarter fit in all three categories”. 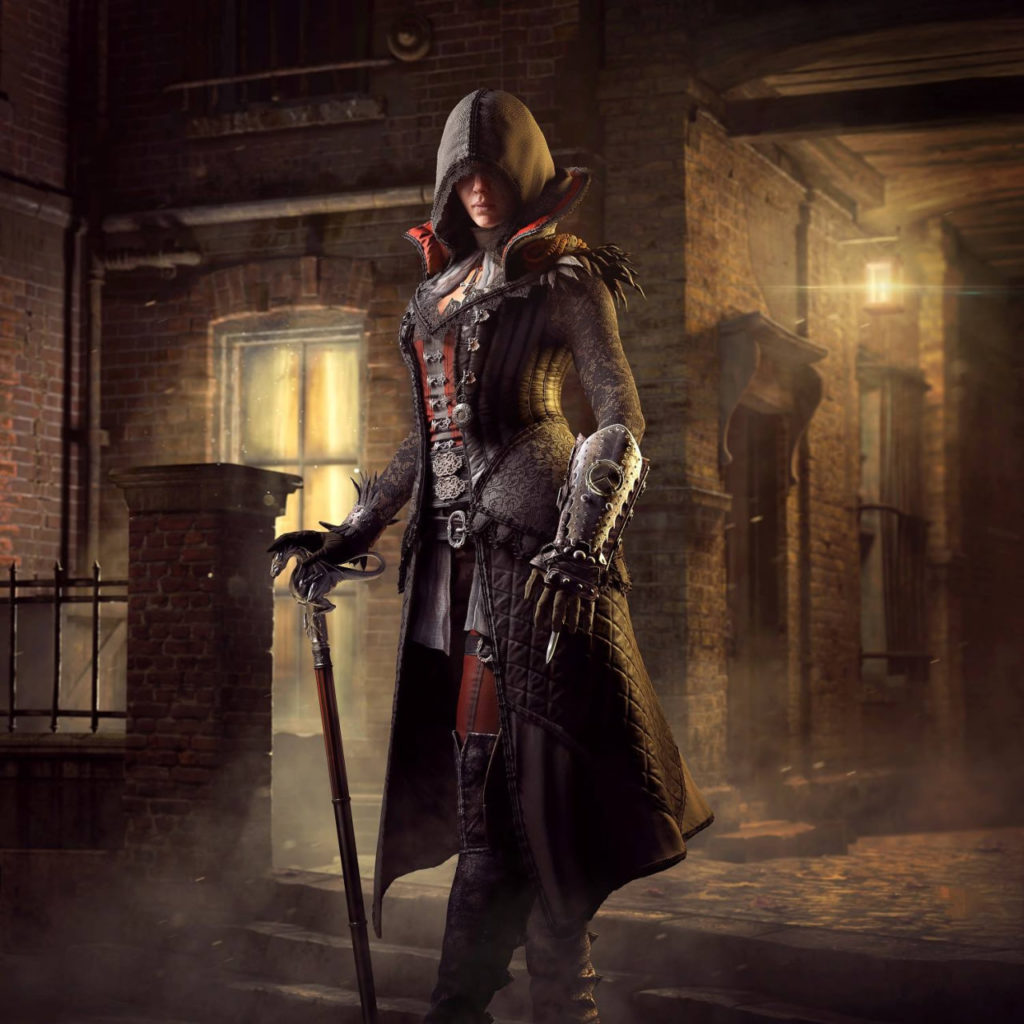 There certainly aren’t enough playable female characters in video games. When Assassins Creed Unity was launched and Ubisoft confirmed that there would be 2-4 player co-op but not one of those characters were female, there was public outcry. It was a massive missed opportunity to represent women in the right way. Following criticism Ubisoft confirmed that the follow-up to Unity, Assassins Creed Syndicate, you you could play as twins, Jacob and Evie Frye.

If a video game is made to high standards and has an engaging story/gameplay you can spend upwards of 20-30 hours playing it, “they are inherently interactive, they enable repeated and distributed learning about gender roles that may have enduring effects”.

Researchers did acknowledge that there were certain limitations to their study in “identifying the actual causes behind sexist attitudes in teenage video game players, among which includes the possibility that individuals with sexist orientations spend more time playing video games.”

One game developer that has taken steps to change how women are portrayed in video games is Naughty Dog. They’ve even gone as far as to change characters that were meant to be male to female

“When I’m introducing and describing a new character to our lead character concept artist, constantly she will ask, ‘What if it was a girl?’ And I’m like, Oh, I didn’t think about that. Let me think, does that affect or change anything? No? Cool, that’s different. Yeah, let’s do it,” Druckmann told Glixel. 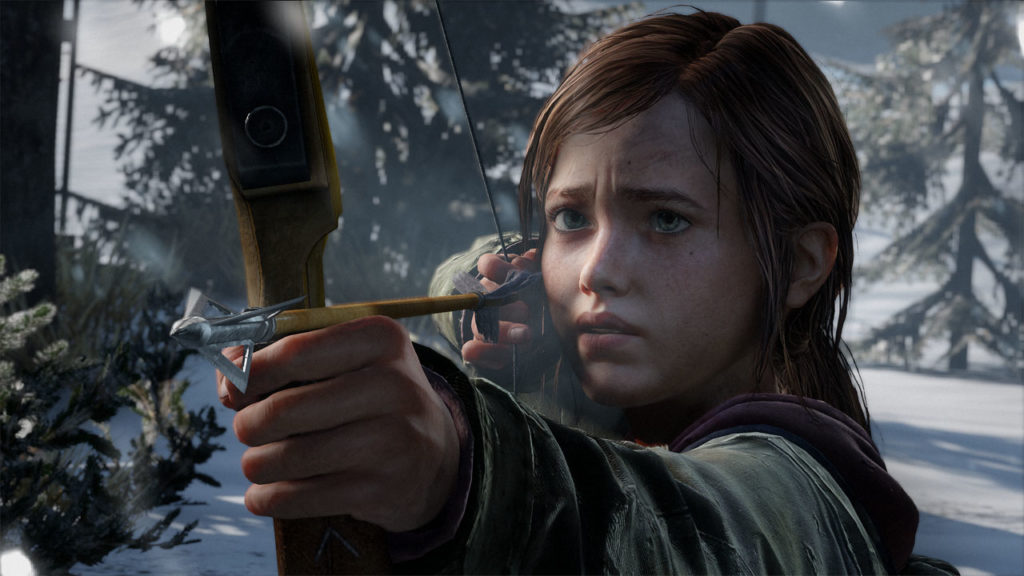 One of the great female characters came from a Naughty Dog game, The Last of Us. Ellie was one of the most well written and emotionally developed characters be that male or female, in video game history. Im sure we can expect even more character development in the highly anticipated sequel, the Last of us Part 2.

So while the video game industry still has a ways to go in portraying women as more than just objects that need to be rescued, there so many other factors that could make a man think in a sexist way whether that’s their social circle or just how he’s been raised and so on.