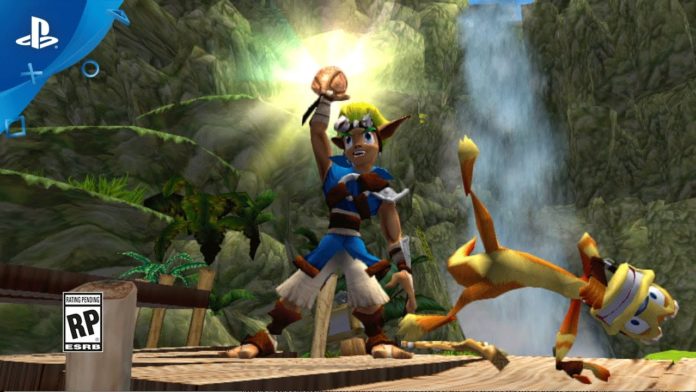 Naughty dogs classic series jak and daxter are being made available on the PS4 system. They include Jak and Daxter: the precursor legacy, Jak 2, Jak 3 and for the first time since its original retail release in 2005, Jak X: Combat racing.

Like GTA San Andreas and Red Dead Revolver, it will be brought to the PS4 as a PS2 classic game.

The original trilogy previously received a PS3 remaster in 2012 but it is expected that these versions will look significantly better than the PS3 remasters.

These HD upgrades mean the resolution will be 1080p up rendered and there will also be trophy support.

“ The PS3 version as missing visual effects. The shiny metallic surfaces, for instance, were all missing. If you emulate the original PS2 version and bump the resolution up to 1080p, it should wind up looking better that if you just ported the HD versions.”

It’s incredible to think that Naughty Dog went from creating games like Crash Bandicoot and Jak and Daxter to now making incredible experiences like the Uncharted series and The Last of Us.

The games will launch sometime in 2017.