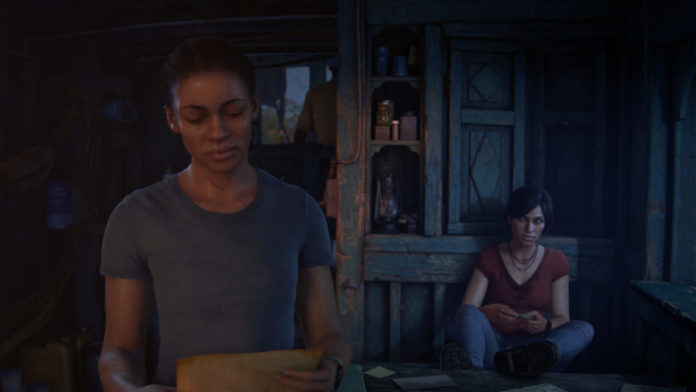 These events take place after the events of Uncharted 4 with Chloe Frazer teaming up with Nadine Ross, as they travel to India looking for a treasure called the Tusk of Ganesha.

Anyone that pre-orders The Lost Legacy at participating retailers will receive a free digital copy of Jak and Daxter: The Precursor Legacy for PS4 when it launches on August 22. For those who pre-order on PS Store, you’ll also get an Uncharted PS4 theme designed by Truant Pixel.

If you picked up the Uncharted 4: A Thief’s End Digital Deluxe Edition, Explorer’s Pack, or the Triple Pack, you’ll get Uncharted: The Lost Legacy as a digital download at launch. Owners of these products are not eligible for any pre-order bonuses.

The spin-off will be Naughty Dogs last entry into the Uncharted franchise. It will cost $40 in the US with a similar price point expected in Europe.