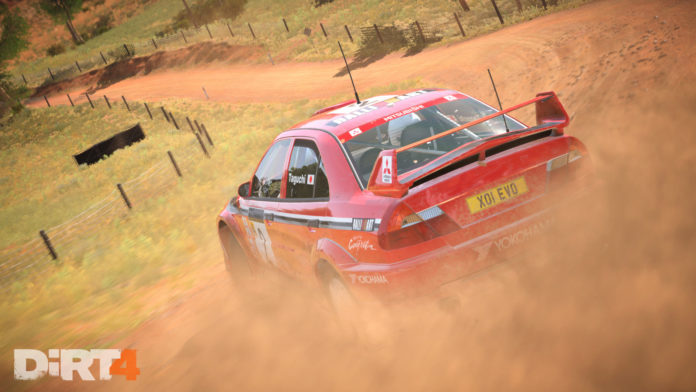 DiRT 4 – the follow-up to Codemasters Dirt Rally have released a new trailer which shows how its fast cars and dirt tracks reflect the real-life “fear factor” of rally driving.

World renowned rally driver, Kris Meeke who worked as a handling consultant on DiRT 4 said: “You have to forget about the fear factor. It’s purely about winning or losing. That’s the real special element in rally.”

Two-time FIA World Rallycross champion and DiRT 4 handling consultant Petter Solberg said: “If you believe in yourself a lot, you know you will jump in the car again and be fast… I won three races in a row after probably the biggest ever accident in rally. It’s about how much you want it!” 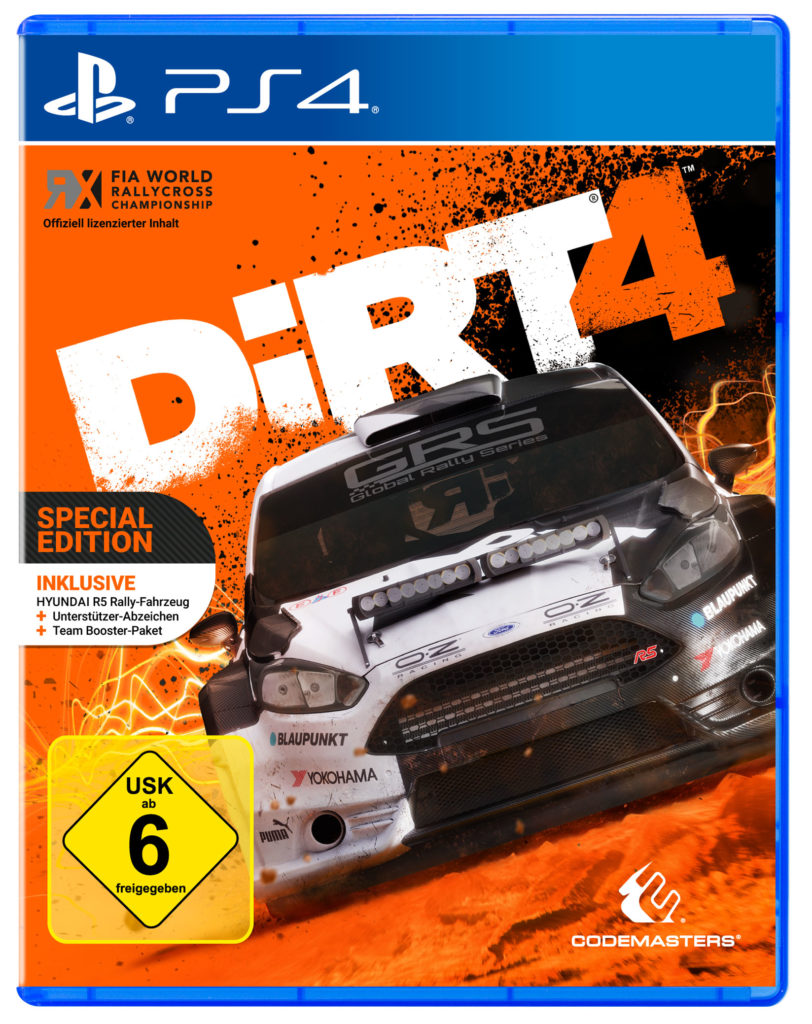 The game features 2 different handling models, Gamer, and Simulation for players new to the series and seasoned pros. Players start with over 50 cars at their disposal which they can drive around 5 stunning locations ranging from Australia, Spain, Michigan, Sweden & Wales.

Game modes include Career Mode, where you create your driver compete
across the disciplines, gain sponsors and build your team with clear goals and rewards; Joyride, which offers a free roam area with lap time and smash challenges; FIA World Rally Championship, race across the most iconic tracks including Montalegre, Lohéac Bretagne, Hell, Holjes & Lydden Hill in a multitude of different series.