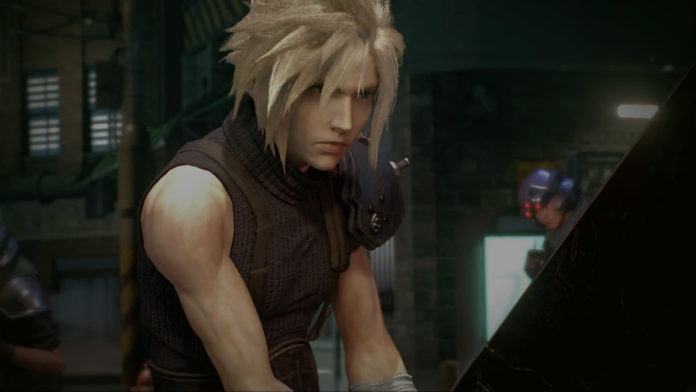 Square Enix have taken the step to move the entire development process of Final Fantasy VII remake to one of their in-house studios.

Previously, CyberConnect2 was sought out by Square Enix to Develop the remake, but they have now left the project. 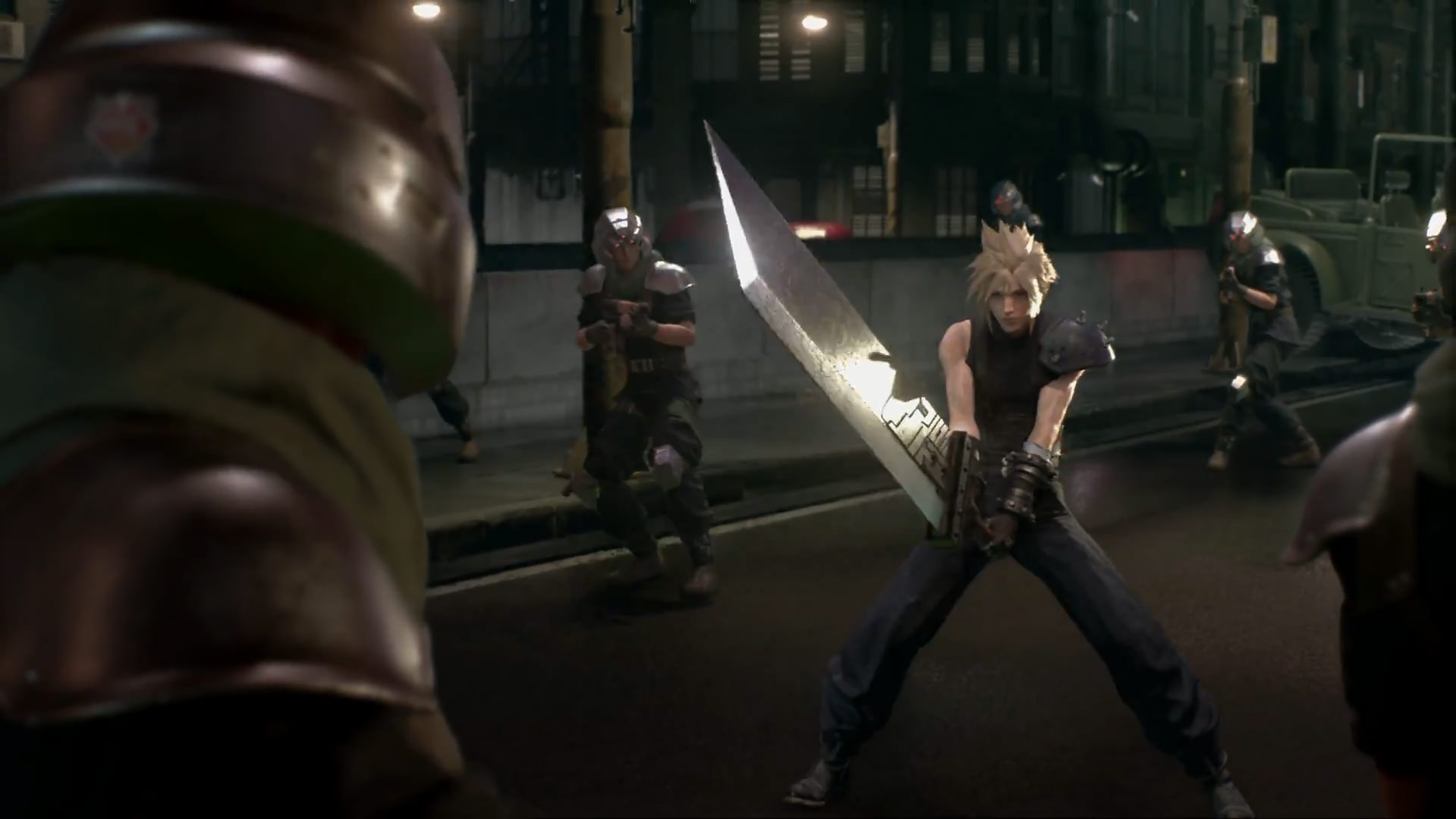 The lead developer from Lightning Stikes: Final Fantasy XIII, Naoki Hamaguchi will now take over the development of the remake.

“I’ve taken over the development side of the Final Fantasy 7 Remake. “Up until now, development has progressed by receiving external collaboration, but from here on out, with production and quality in mind, we’re shifting to our in-house organization. This company decision was made wanting to control quality as well as keeping the schedule stable.” 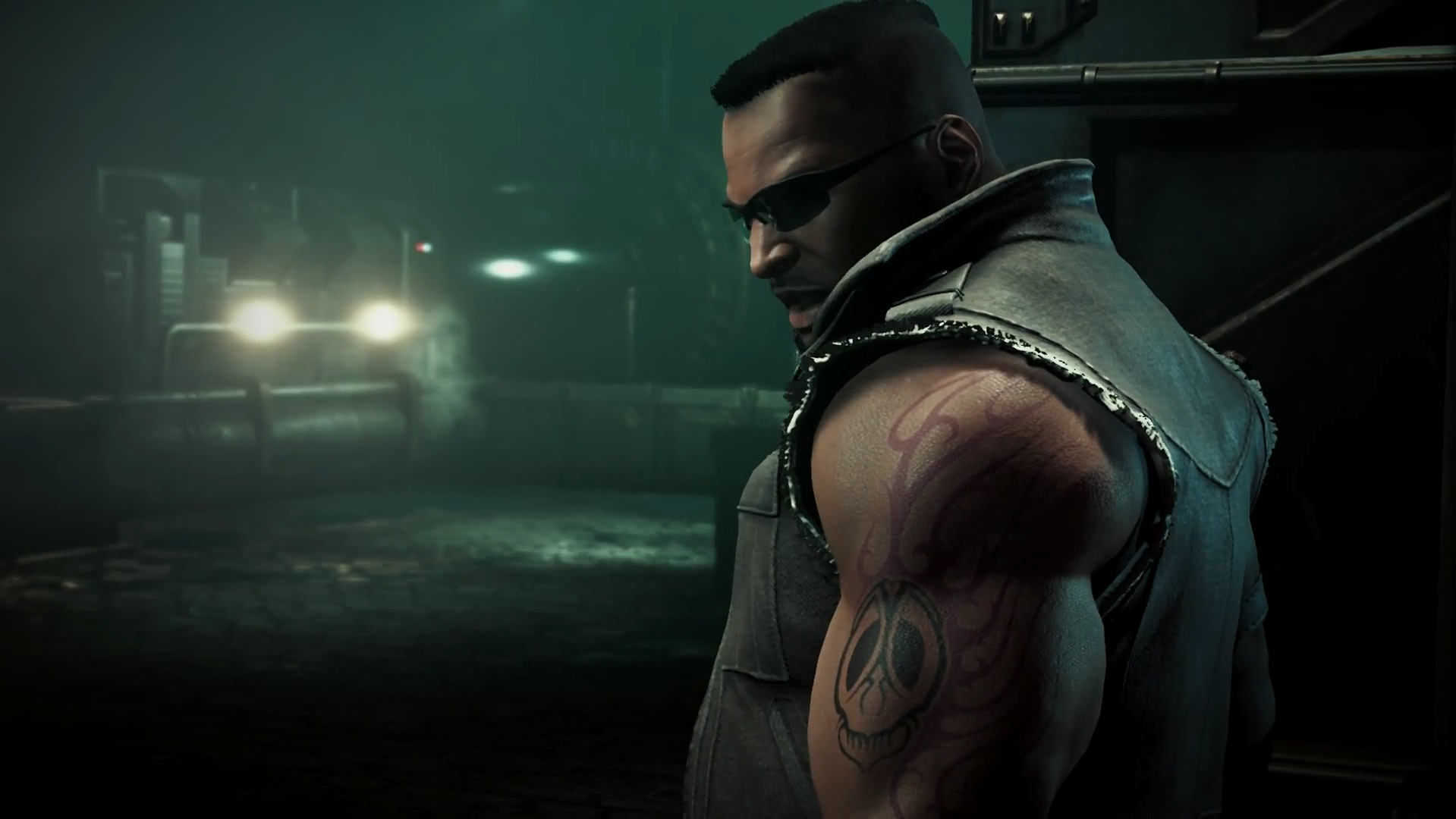 Final Fantasy VII Remake is coming to the Playstation 4. No release date has been set as of yet. I think it would be a minor miracle if we see this game in the current decade.