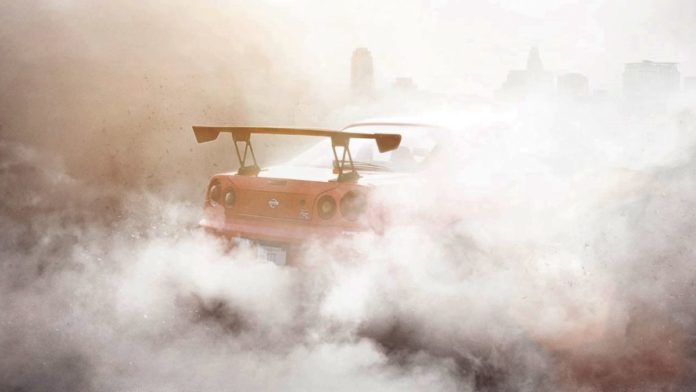 EA has been teasing the location for the next Need for Speed in a series of smoke-filled tweets and pictures.

The first picture shows off a city skyline in the distance but that is shrouded in smoke. Numerous people are speculating that the tall tower on the right is either the Stratosphere tower in Las Vegas or the Space Needle in Seattle.

The second picture shows a car burning out in the foreground.  Some people are speculating that the car has a Californian reg which could make Las Vegas the more realistic setting.

Let’s get this party started shall we? pic.twitter.com/kehx2Sj7jf

This will be the first ‘NFS’ game since 2015s  “Need for Speed” which was released on Xbox One and PS4. That game was based in the fictional ‘Venture City’. So it would be a break with tradition if they were to use Vegas or Seattle as the games location.