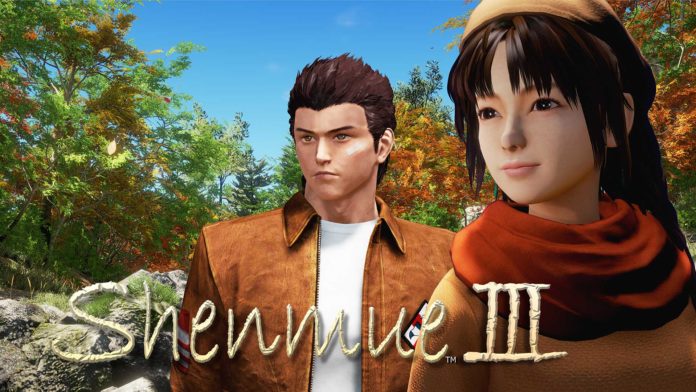 Shenmue 3 has today been delayed until the second half of 2018.

Speaking to the project’s backers in a Kickstarter video, series creator, and project director, Yu Suzuki said “By utilizing new technologies, we have been able to d

iscover new possibilities and expressions. In many ways, the game has become
bigger and more beautiful than I initially expected. We do, however, need more time to deliver the game to you.”

“In order to achieve the game concept you supported and my 16 year-long personal dream, we have revised the development schedule. We are moving ahead with a plan to release the game in the second half of 2018. Details will be revealed in the backer report later this month. Thank you very much for your understanding and continued support.”

Shenmue 3 has been in development since it secured the required funding after appearing on the Sony stage at E3 2015. In fact, Kickstarter broke down after the announcement such was the demand to see this game get made.

We may yet see a remastered version of Shenmue 1 and 2 after Sega registered the domain name Shenmue HD.