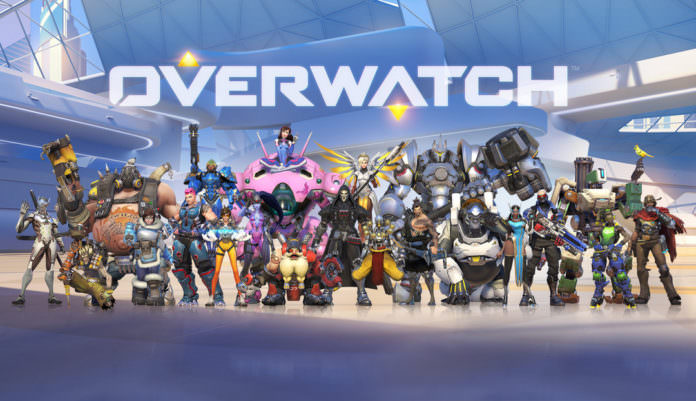 With eSports becoming more and more financially lucrative for both player and company, Blizzard has set the benchmark for what players can expect to earn and it ain’t too shabby.

They have confirmed what players can expect to earn if you play in one of the seven Overwatch league teams and also detailed how signing players will work. All 30 million Overwatch players are considered Free Agents by Blizzard as long as they are eligible to be signed. 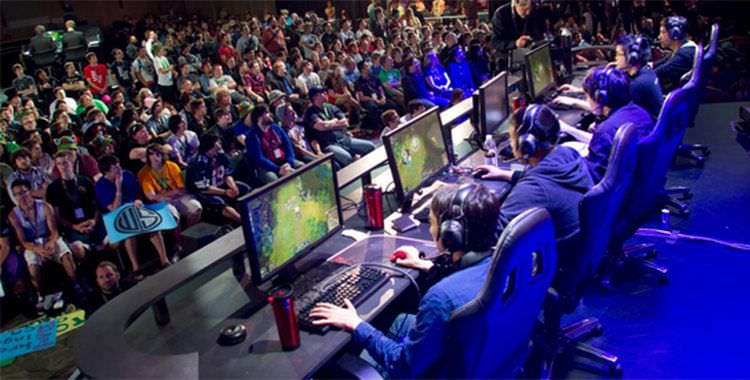 For the first season of Overwatch League Play, Blizzard has confirmed that players will earn a minimum salary of $50,000, along with team-wide health insurance, player housing during season play, practice spaces as well as a retirement savings plan. Teams have also been instructed to distribute 50% of their team bonuses directly back to the players.

In total, the first season of Overwatch league play will have over $3.5 million in bonuses. The season 1 champion will receive a minimum $1 million in prize money.

Blizzard has also answered any questions players might have about roster requirements and team management. Each team roster must have a minimum of 6 players and no more than 12 in total. There will also be no region locking of players in terms of place of birth or country you currently live in. The transfer window for signing player will open on August 1 and run until October 30, 2017.

You should expect to see more eSports event being broadcast live on TV. Last year, BT Sport bought the rights to broadcast FIFA 17 tournaments in the UK and Ireland on their channel. And just recently, BBC confirmed that their online channel, BBC 3 have purchased the rights to broadcast the Gfinity Elite Series. It will also be available on the Iplayer

The Overwatch league will launch later this year with Blizzard set to announce the teams in the coming weeks and months ahead.