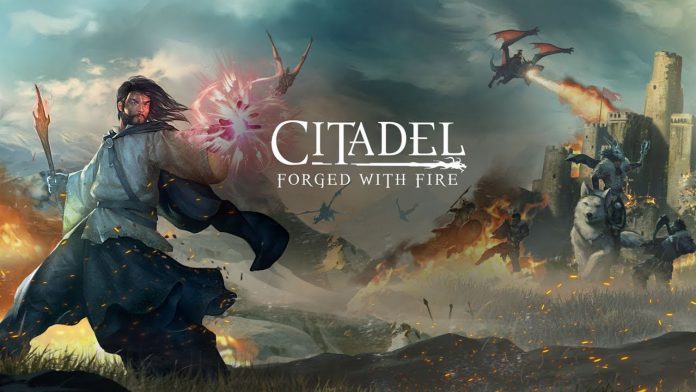 Blue Isle Studios have announced the first of many promised updates for their game Citadel: Forged With Fire, a mere 5 days after it launched on Steam Early Access.

Blue Isle Games have also made improvements to the stability of the game. The update will fix lag and connection issues which mean that players will now be able to get into the game faster.

Other improvements to the game include:

Citadel: Forged With Fire is currently available on Steam early access for a discounted price of $19.99. It currently has a 20% discount applied to the original price of $24.99. It is also in development for PS4 and Xbox One.

For more information on Citadel: Forged With Fire, visit their website, www.citadelgame.com.