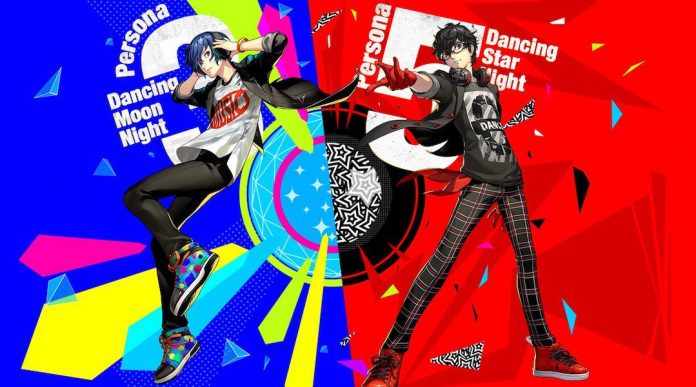 Perhaps the most beloved spinoff of Shin Megami Tensei Persona 4 was none other than its rhythm game, Persona 4 Dancing All Night. Playing as the Persona 4 characters clad in an array of costumes, you could dance your way to reaching out to to truth. And it was wonderful. Not wonderful enough, however, to prevent the studio who made it–Studio Dingo–from going bankrupt earlier this year, right before Persona 5’s English release.

For that reason, fans were pretty skeptical in whether or not a Persona 5 Dancing All Night would ever see the light of day. Even though the Persona series is one Atlus’s most well known series at the moment and Persona 5 is being hailed as one of 2017’s greatest releases, the fact remains that although Persona 4 Dancing All Night was good, it wasn’t enough to stop Studio Dingo from going bankrupt.

But Atlus has decided to give it another shot with not only a Persona 5 rhythm game, but one for Persona 3 as well! They’re being called Persona 5 Dancing Star Night and Persona 3 Dancing Moon Night respectively. There are trailers for each currently on a website that can be found here. According to the website, they’ll be available for PS4 and PSVita in Spring 2018. Whether or not they’ll be coming out in English (though it does seem likely in light of the overwhelming popularity of Persona 5) and if they are, when, isn’t yet known.