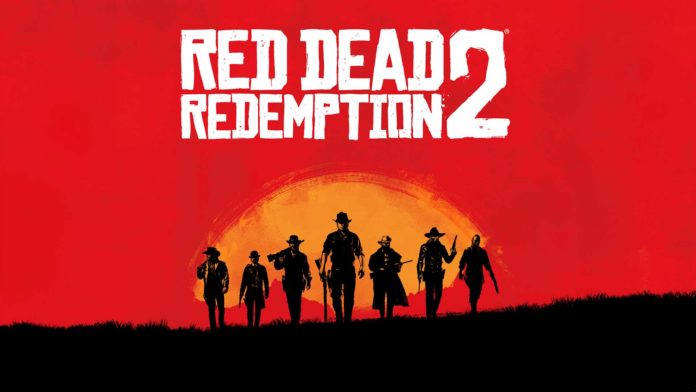 So Much for the PC Master Race Shpiel.

In what will be sweet music to console gamers ears, Take Two, the parent company of Red Dead Redemption 2 creators Rockstar, have refused to commit to a PC port of the game.

This news comes after the latest investor briefing in which many questions were asked about RDR2 and their plans for the PC market.

Take Two President Karl Slatoff believes that some titles just play a lot better on consoles than they do on PC. “It really depends on the title,” he said. “Some titles are actually heavily weighted to PC, for example, Civilization and XCOM. Some titles are less weighted to PC. The great news is that the PC market is vibrant for us. It’s a great market. It’s a big market. It’s a core market. These are consumers who are highly engaged. It’s a predominantly digital market, which also removes friction in terms of ongoing engagement with the consumer. So for us, the PC market as a company is very important, very exciting, and something we focus on.”

When he was directly asked about the prospect of Red Dead Redemption 2 being released on PC, Slatoff responded with the most generic answer of  “any updates about any of our titles will come from our labels”.

So it’s probably safe to say that RDR2 will be getting a PC port but like GTAV it will release a few months after the console version.