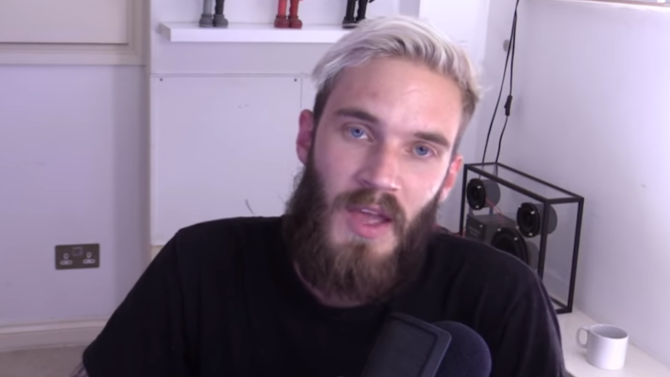 Following his latest controversy, Felix Kjellberg aka PewDiePie has apologized in a Youtube video for his use of the N-word in a recent streaming session of PLAYERUNKNOWNS Battlegrounds.

In the video, Kjellberg acknowledges that his use of that word is wrong and that he’s in a position where this type of mistake will not be accepted by the public. He goes on to say that he used that word in the heat of the moment and that he hears many gamers say the same sort of stuff daily. What I’d say to that is often someone’s true feelings come out in the heat of the moment.

“I am sick of this child getting more and more chances to make money off of what we make,” said Campo Santo co-founder Sean Vanaman in a series of tweets. “His stream is not commentary, it is ad growth for his brand. Our game on his channel = endorsement.

”He’s worse than a closeted racist: he’s a propagator of despicable garbage that does real damage to the culture around this industry.”

Do you think this latest incident is the straw that breaks the camels back or will PewDiePie live to fight another day? Do you think his language was just heat of the moment or is it more sinister than that? Let us know in the comments below.