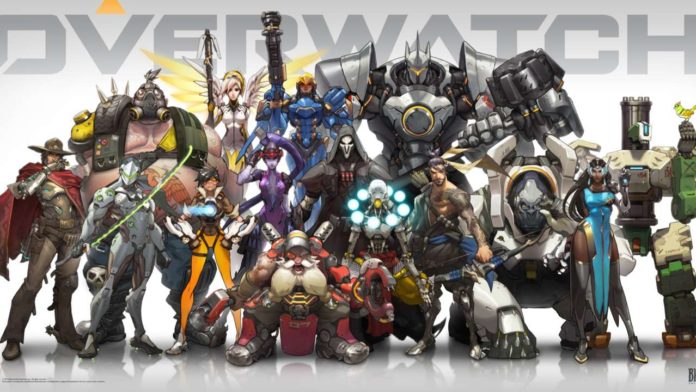 Blizzard has confirmed that they will be celebrating Halloween with a  themed event in Overwatch. It is called ‘Halloween Terror’ and launches next week and will run until the 2nd of November.

The nights grow cold
And monsters appear
A great evil gathers
And Halloween draws near… pic.twitter.com/98CXWqQ0gc

Blizzard has said that it will release on the 10th of October for PC, PS4, and Xbox One. A short trailer was also released showing the new Halloween themed skins for McCree and Reaper. This will be the 2nd year that there will be a Halloween event in Overwatch. Last year Blizzard replaced loot boxes with spooky Jack-o-lanterns as well as adding a tonne of other content.

So far that’s all the info that Blizzard has shared with us. We’ll let you know if any other spooky costumes are added to the event.