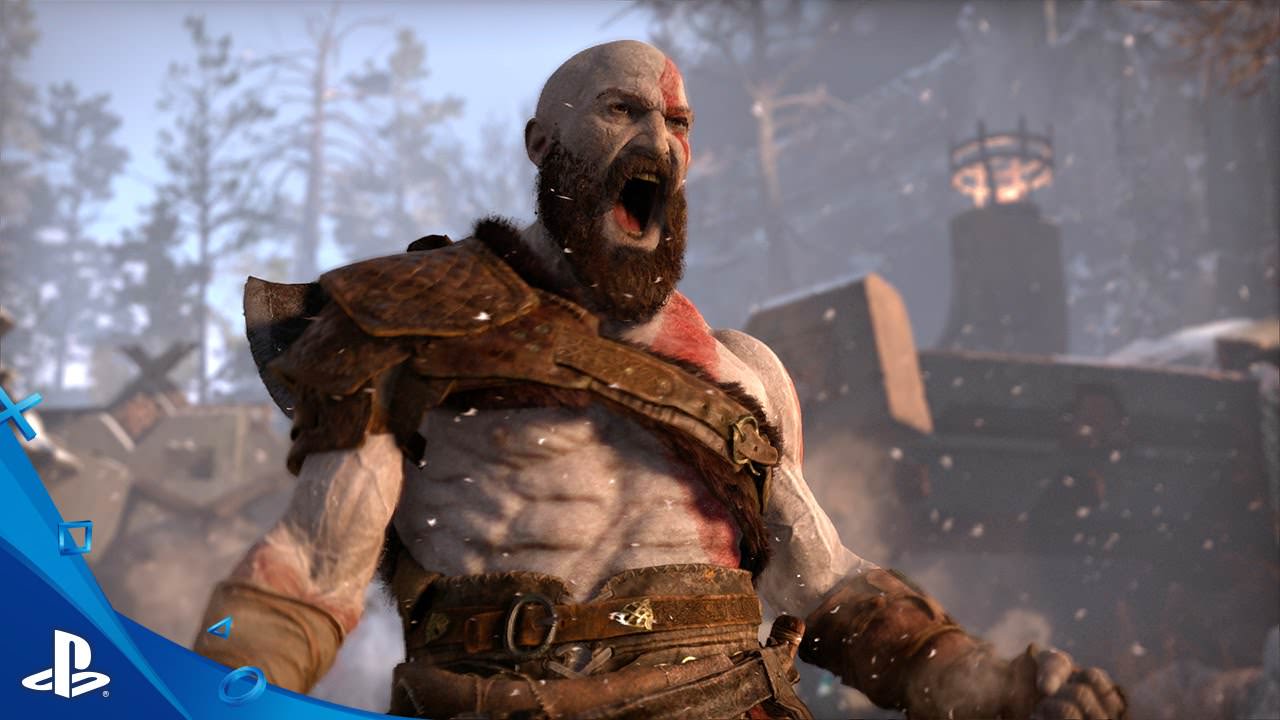 Has the God of War release date potentially been leaked by the PlayStation store? According to a new posting on the store, God of War will release on PS4 and PS4 Pro on the 22nd of March. This makes sense given that Ready at Dawn revealed at the end of the Paris Games Week demo that it would be releasing in “early 2018”.

The original God of War which was released way back in 2005 was also released on the 22nd of March so this may be Sony wanting to have both games release on the same date. 2018 is going to be an incredible year for exclusives on the PS4 if none are delayed. In February the remake of Shadow of Colossus is being released. then, if this date is correct God of war will be reappearing on Sony’s console. Then we still have Spiderman and Detroit: Become Human with both scheduled to release in 2018. My guess would be June for Spiderman and sometime in Autumn for Detroit: Become Human.

With the Game Awards and PSX taking place in just a few days time, perhaps the release date will be revealed at one of those events.

This new entry in the God of War series is definitely a change up in style from the original hack and slash of the first 3 games. Even the camera angle has changed with it now resembling something close to the Last of Us.