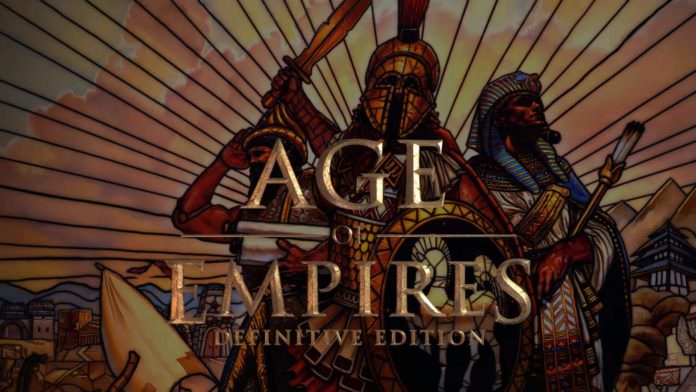 After its original release date was pulled at the last second, Age of Empires: Definitive Edition has been confirmed for release on the 20th of February.

It was originally set to be released last October to coincide with the 20th anniversary of the original game, but the remaster was delayed just before that release date as it proved to be more of an undertaking than anyone could’ve expected.

Writing about the delay Xbox Boss, Larry Hyrb aka Major Nelson wrote “[i]t was important for the team to treat the Age of Empires franchise with the respect it deserves, so we took the time we needed to get features like attack-move and the improved mini-map exactly right and even added things like an in-game tech tree that we hope fans will love”.

Developer Forgotten Empires has also confirmed that a further 100,000 players will be added to the multiplayer beta, but it won’t be an open beta. You can sign up for the beta until January 25th at AgeOfEmpires.com. It’s scheduled to go live on the 29th of January. BTW, you’ll also need an Xbox Live account.

All of this goodness is available to pre-order now from the Microsoft Store for just €19.99/$20. Age of Empires: Definitive Edition will be exclusive to Windows 10 PCs.