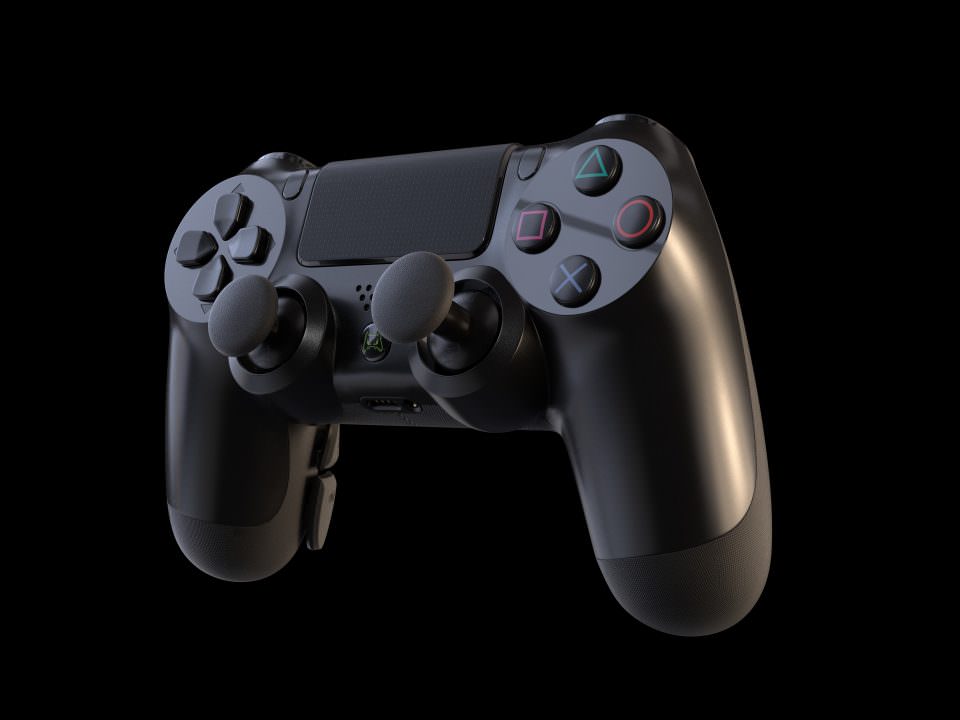 The good folk at Evil Controllers were kind enough to send us over one of their Evil Shift PS4 controllers for EliteGamer.com to review.

Thankfully, Sony are no longer playing hardball when it comes to allowing third-party companies to develop peripherals for their systems. Now, Evil have manufactured an attempt at glorious infamy.

The Evil Shift is attempting to get into the pro gamer eSports market with controller precision a key point in development. While it may take time to learn to work around its quirks; pro and wannabe-pro gamers will find the Evil Shift a significant upgrade from the standard DualShock 4.

Paddle System Leaves a Lot to be Desired

The revolutionary paddle system allows players of any hand size to use them comfortably. Because the paddles are mounted directly on top of the activation buttons it makes the paddles a lot more responsive than the flawed hinge design of other controllers. This means that the lag you’d experience in other controllers doesn’t affect the Evil Shift.

You’re also able to remap the paddles to suit your preference. Just hold the share button until the light on the front flashes and then press what button you want to reassign. the front light will flash twice to indicate that it’s been successful. It’s a piece of cake really.

Such sensitivity does have its drawbacks for those not used to it.  Aaccidentally activating the paddles with a gentle flick was infuriating for some time. When playing a game like MGSV, stealing a random horse can ruin the stealthiest-laid plans of mice and snakes. 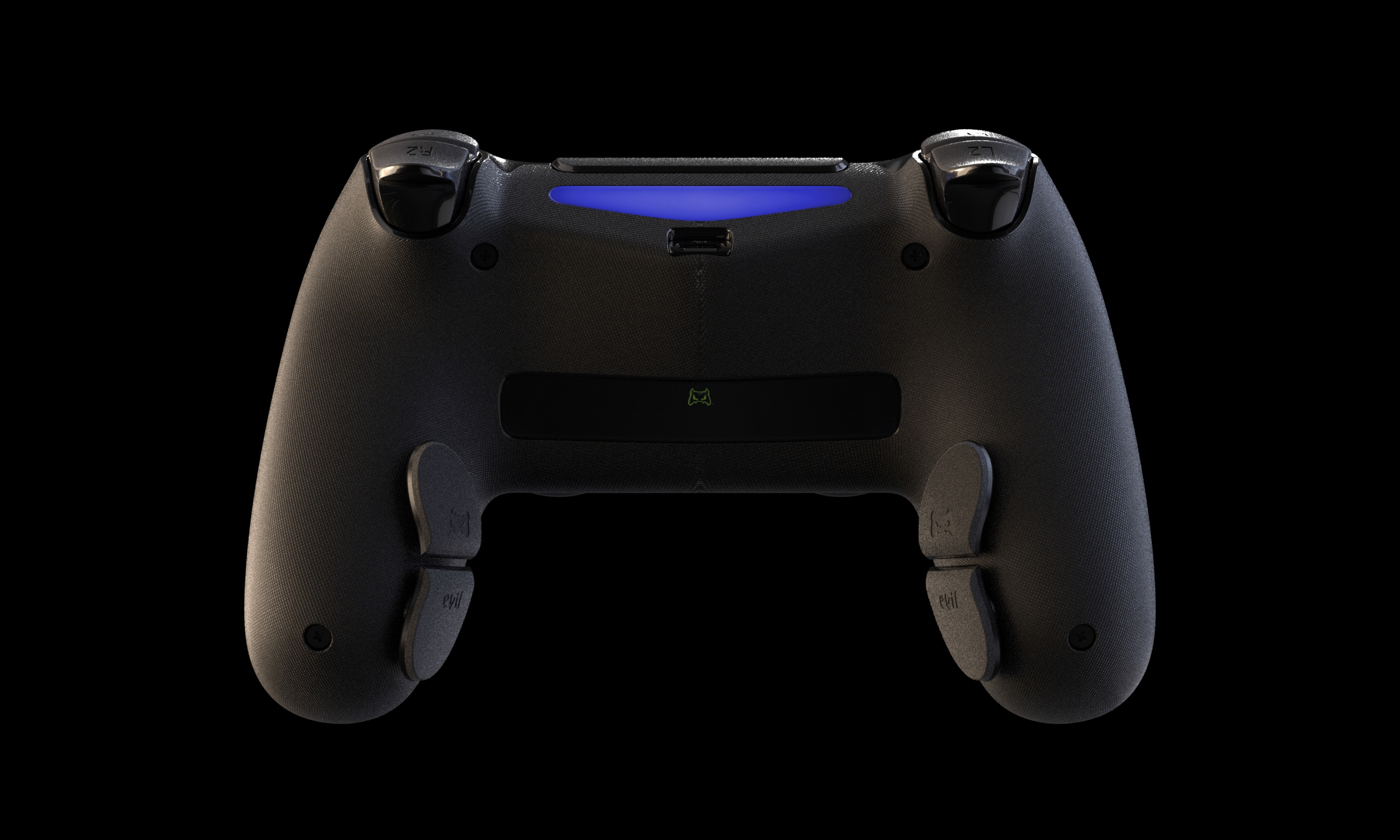 There’s a nice textured feel on the paddles so it’s hard for your fingers to slip off in the middle of a session, which is a nice touch from Evil. However, the shape of the PS4 controller doesn’t really allow it to have 2 paddles on each side and have them fit comfortably. There just isn’t enough room to rest the fingers off-paddle.

Both the trigger buttons and the main controller buttons have been improved compared to the standard DS4. They have used their “quick touch” technology to make them extra sensitive so they require much less pressure to activate them. The main buttons also have a similar confirmatory sound and feel as clicking a mouse. It’s a noteworthy feedback consideration. 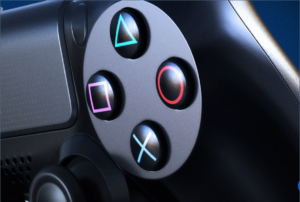 The trigger buttons have also been upgraded. They have reduced the tension in the buttons by over 50%. I tested out both the standard DS4 and the evil controller to see if it was truly noticeable and it absolutely is. You don’t even have to press it fully down in order to activate the trigger buttons. However, this sensitivity sometimes works against you when you unintentionally activate L2 or R2.

The thumbsticks have increased precision as well as being exchangeable. You’re given a little pouch with 2 extra sets of thumbsticks so you should be able to find the perfect fit for your play style.

The option and share buttons don’t fit perfectly in the controller (at least in my one they didn’t). The options button got caught under the PS4 frame numerous times which you don’t expect from a controller that costs €60, never one that costs over €150.

The material on the back of the controller feels like it’s been in a fight with a blowtorch and lost. It has a lumpy melted-plastic look and feel to it which I guess is to provide better grip than the standard PS4 controller. Not that I’ve ever seen any complaints about gripability for the DS4.

Unfortunately, this controller has the same intense light at the front as well as having a window through the touch-pad, which means you can’t really tape over it like I’ve done with my standard DS4.

The Evil Shift is a nice addition to a growing market of third-party DualShock 4 controllers. If you’re more of a casual gamer, then the Evil Shift probably won’t interest you. Its target is pro-players, elite gamers and eSports aficionados so if you’re happy with the normal DualShock 4, there’s no real need to trade-up.

I wish I did a little bit more research before getting one of these. It’s next to impossible to hold securely without running the risk of pressing the massive/overly sensitive back paddles or the overly sensitive triggers. I have to hold the damn thing so gingerly due to the softness of the buttons. By all means I like the responsiveness and the lack of that mushy feeling that the DS4 buttons have, but I wish there was a little bit more firmness to the rear buttons…